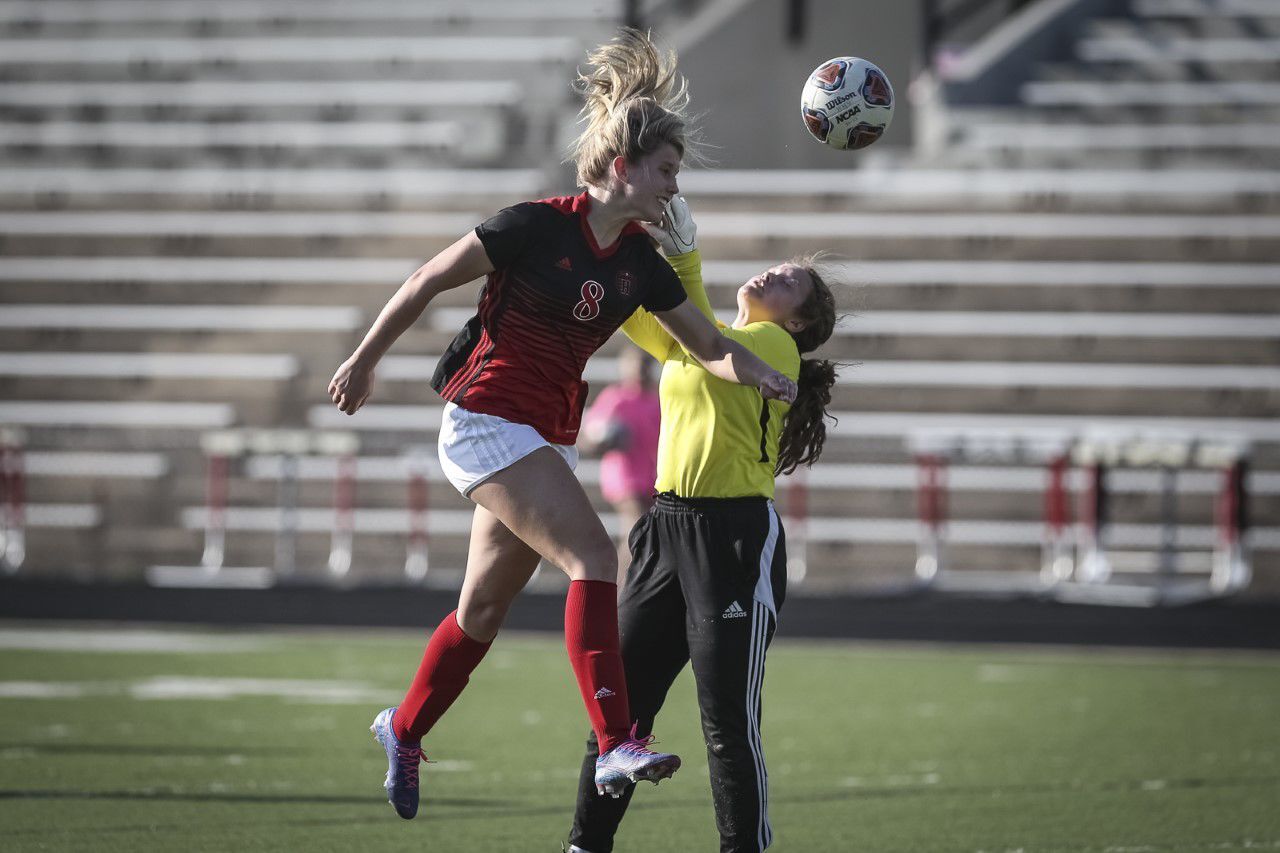 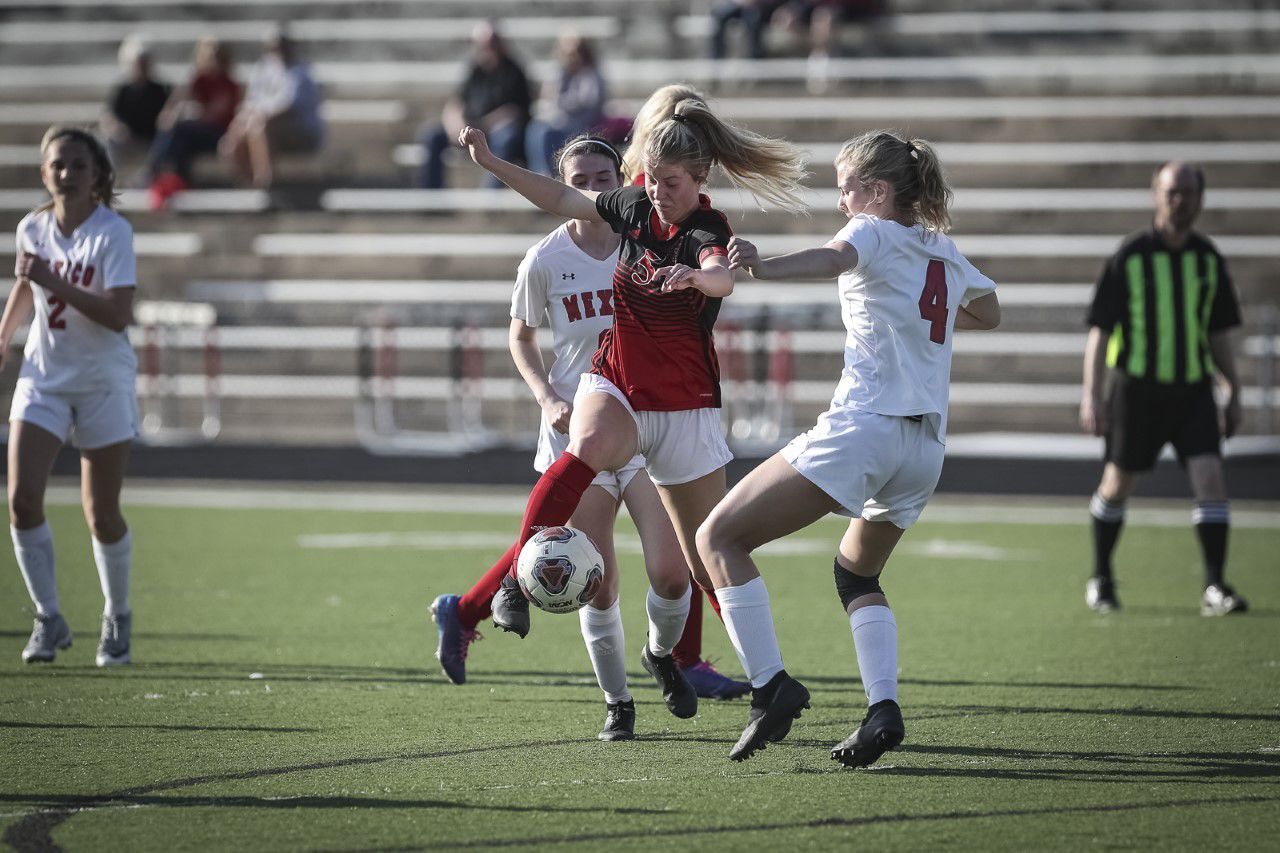 Falconer ended up scoring four goals and had one assist, which helped give Hannibal a 8-0 win with the mercy rule implemented at halftime.

“With her athleticism, it’s tough to find too many people on the field that’s going to be able to keep up with her on the other side’s defense,” said Hannibal head coach Eric Hill. “I think that was an example of that tonight. Once she decided to just get going herself, I don’t think they necessarily had an answer for her.”

Hannibal got its first goal on by accident, with Mexico knocking it in their own goal just two minutes into the game.

Within the next four minutes, Falconer scored two unassisted goals for Hannibal.

“(Falconer) decided if she had an (opening), she was going to go ahead and try to beat the defender herself,” Hill said. “Her first couple of shots came from out here on the right side. She hit the side netting on the far post, so she placed them really well out of the keeper’s reach.”

Midway through the first half, Falconer scored her third goal of the game off an assist from junior defender Trinity Alvey to give Hannibal a 3-0 lead.

Greening then scored a goal of her own to put Hannibal up 8-0 with five minutes remaining in the first half. She scored one unassisted goal and had two assists.

Hill said he decided to move Greening from the center back to up top early in the game to jump start Hannibal’s offense.

“Her field vision and awareness was really good tonight and something that we just kind of see all year long,” Hill said. “She definitely kept the ball moving for us and put us in a good position.”

After starting the season out 0-3, Hannibal has now won three games in a row. During Hannibal’s three-game winning streak, the Pirates have outscored their opponents by a 17-0 margin.

Hill credited the improvement on key players returning to health and the starting lineup.

“I just really like how we have come along,” Hill said. “I think we have improved quite a bit in the little bit of time we had to this year. If we can keep on making progress like that, I think we will be in a good spot at the end of the year.”

“I would expect a battle on Thursday against Fulton,” Hill said. “Fulton has been playing pretty good. It looks like they are a little bit up and down, but that’s the same we have been this year, too.”

Hill said Hannibal will stick with playing its style of soccer.

“Sometimes, we try to prepare too much for a certain team or style and it kind of throws our girls off,” Hill said. “What we kind of like to do is prepare like we normally do and hopefully the other team has to prepare for us.”