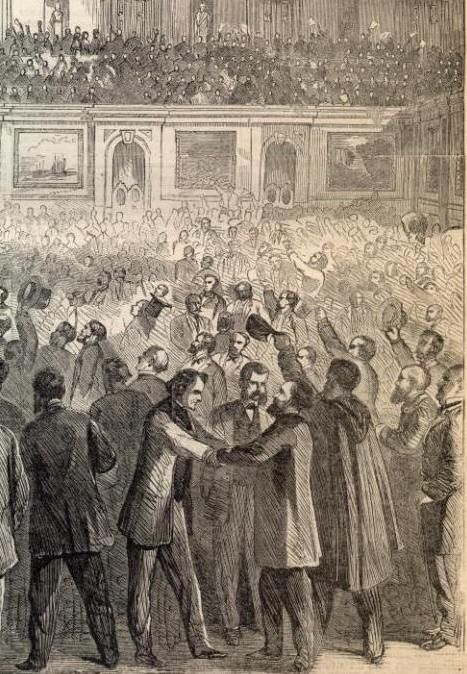 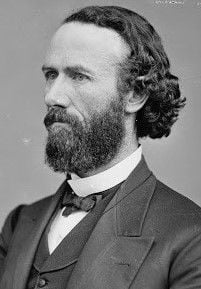 LOUISIANA, Mo. — An area man built the road leading to the legal end of slavery 157 years ago.

Though other proposals were made, Henderson’s words are almost identical to the final draft approved by Congress a year later. Henderson called the amendment an “epoch in the history of our country.”

Illinois was the first state to ratify the amendment, and Missouri did so five days later. Iowa waited until January 1866.

Henderson was born in the South and was orphaned by age 10. He owned slaves, but later freed them. After serving as a brigadier general in the Union Army, the Republican joined the Senate in 1862 and began meeting regularly with President Abraham Lincoln. He was among those who helped keep Missouri in the Union during the Civil War.