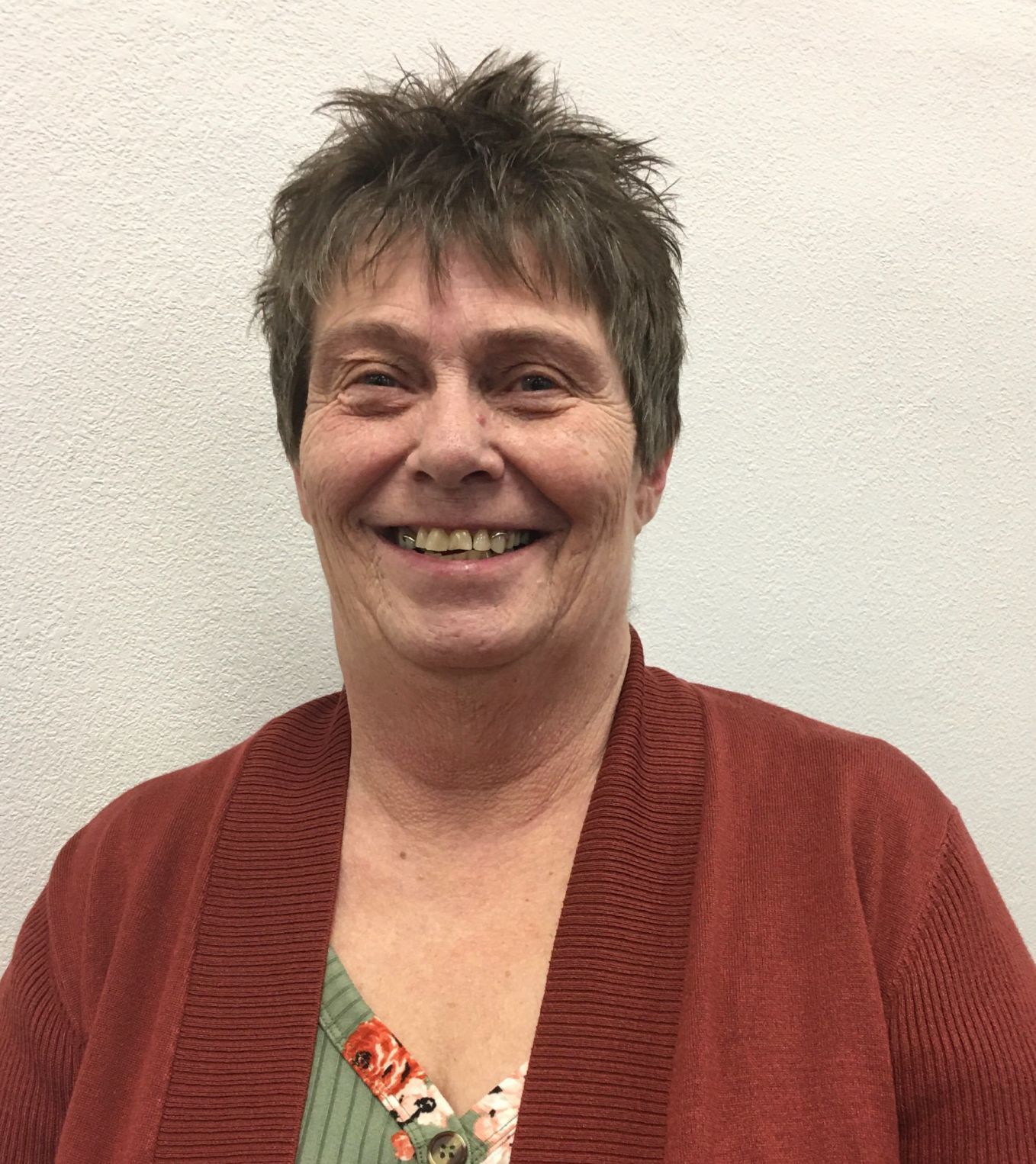 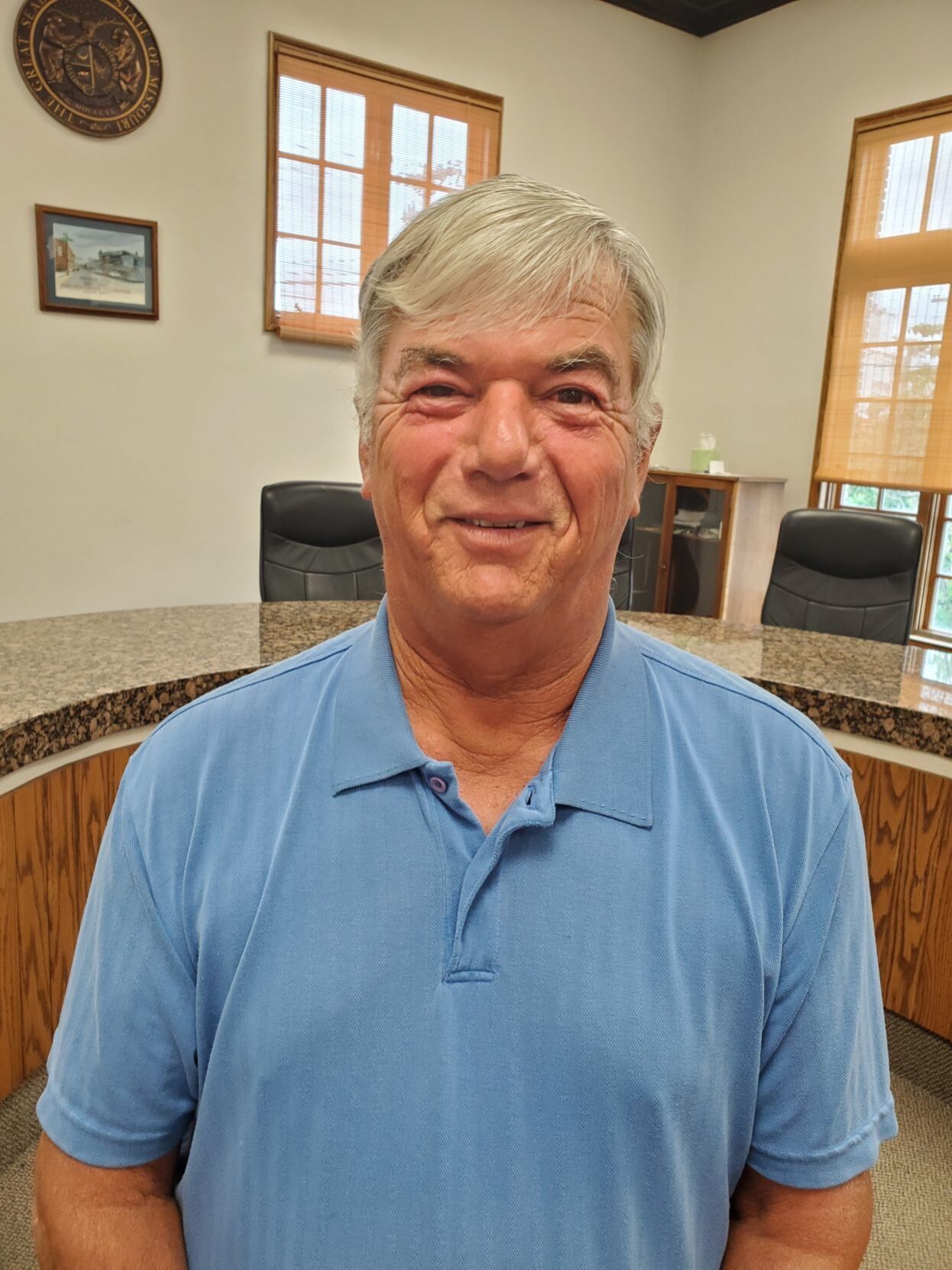 MONROE CITY, Mo. — A Monroe City alderman was arrested on suspicion of driving while intoxicated on Wednesday night by the Missouri Highway Patrol.

Ward III Alderman Connie Painter was arrested at 11:35 p.m. on Wednesday, according to Missouri Highway Patrol arrest reports, and taken to the Monroe City Jail, where she was released. No other details were immediately available. As of Friday, she had not been charged.

“People make mistakes but I have not been convicted of anything,” Painter said. “You are presumed innocent until found guilty.”

Monroe City Mayor Jerry Potterfield, who has been locked in a political war of words with Painter, sent her an email demanding that the alderman step down as chair of the Public Safety Committee.

Potterfield confirmed the Salt River Journal that he had send the email asking Painter to resign from the public safety committee.

“Any other action is up to her,” Potterfield said. “The citizens and council members expect and deserve higher standards from elected officials.”

During Thursday’s regular Board of Aldermen meeting, Painter, who had previously said she is retiring from the Board of Aldermen, said that she has filed as a write-in candidate to retain her seat. That pits here against Terry Osborn and Robby Ellison, both of whom filed to be on the April 6 Municipal Election ballot.

“I did not sign up before the filing deadline for family reasons,” Painter said. “But, there has been such an outpouring of support for me to run again. People have called, texted and stopped me at the store to encourage me to run again. I could not believe the support I have received from everyone, not only in my ward, but all over the city. People believe in me and I feel I owe it to my supporters to try for another term. And if elected to work hard to support and assist the board as it continues to move forward in a positive way.”

Painter said that as a write-in candidate she would have an uphill battle. “There is another candidate for the post and since voters will have to write my name on the ballot rather than just making a mark, I have a lot of work to do before the election.”

She said on Friday that she plans to continue as a write-on candidate.

“People have called me and urged me to run, and I plan to fight for what is right in this city,” Painter said.

Wednesday’s DWI arrest apparently ended a short-term truce between Potterfield and Painter in a feud that has gotten increasingly ugly.

Painter shared a tense email sent to her from Potterfield’s email address prior to a meeting two weeks ago designed to work out differences.

“The eagle does not respond or fight with the crow. It simply opens up its wings and begins to rise higher and higher in the sky. The higher the eagle flies, the harder it is for the crow to breathe, and then, due to a lack of oxygen, the crow falls away and the eagle is free,” Potterfield wrote. “Since you choose to attack in a flock, I had to fight a little. When all is said and done, I can pack up and go anywhere if I choose. You will still be eating roadkill, surrounded by junk cars and houses, wondering how you are going to get by on a couple hundred less a month, hanging out at the local bar boasting about how you helped get rid of the only guy who cared enough about the community by identifying problems and offering suggestions about how it could be cleaned up.”

Painter said that she was tired of Potterfield’s “bullying of me.”

“I am a fighter. I will not be intimidated by Jerry or anyone else,” Painter said. “I have been active supporting this city in a positive way for 20 years. His email is insulting to our community and certainly not the high standard you expect from a mayor.”