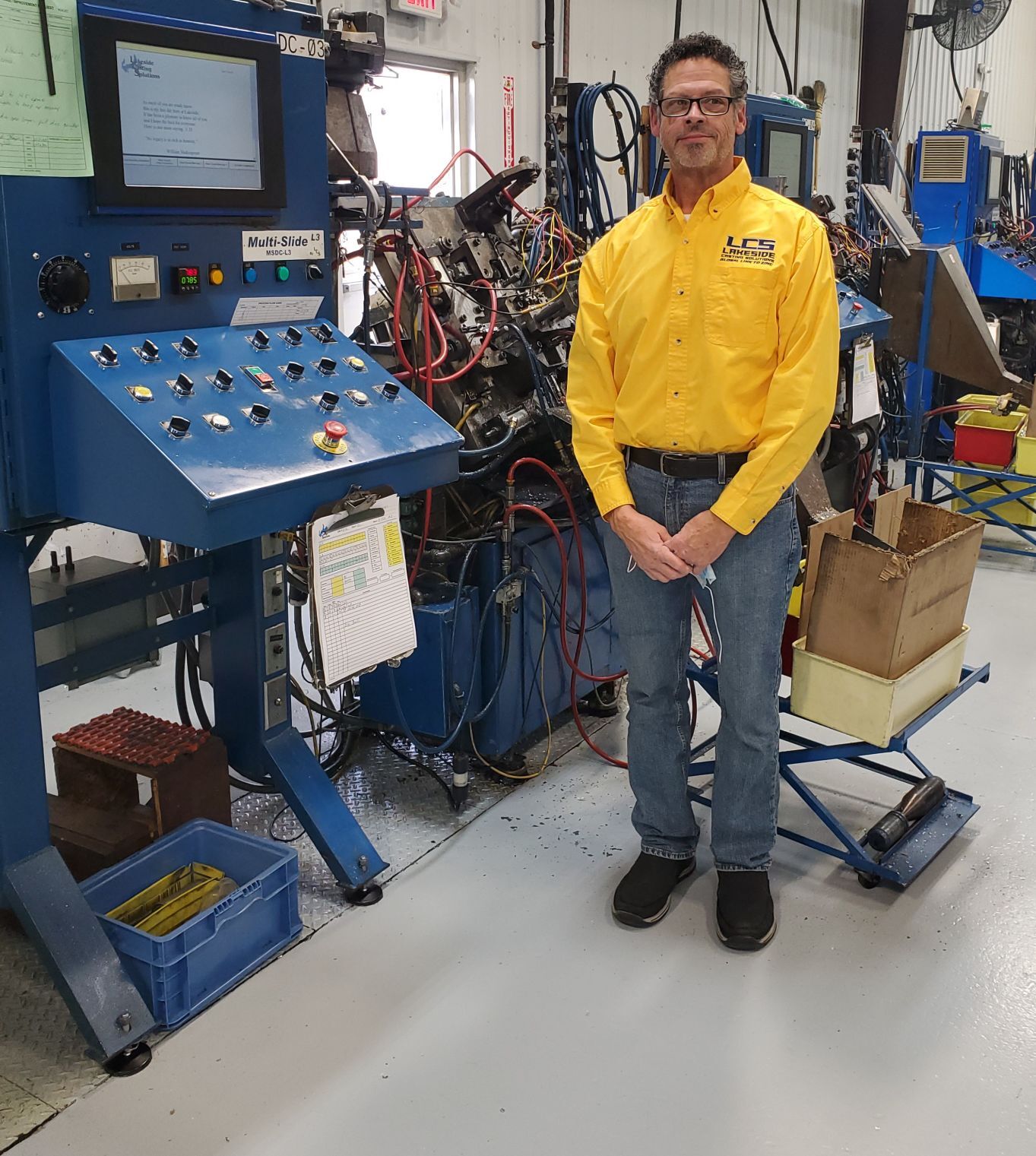 Lakeside Casting owner Chuck Mudd stands next to the first machine that the company refurbished. He expects to add employees and grow the business in 2021. 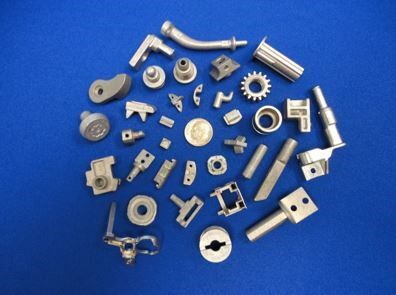 A sample of the produces produced by Lakeside Casting.

Lakeside Casting owner Chuck Mudd stands next to the first machine that the company refurbished. He expects to add employees and grow the business in 2021.

A sample of the produces produced by Lakeside Casting.

MONROE CITY, Mo. — Last week’s meeting of the Monroe City Board of Aldermen ended with a Lakeside Casting announcing plans to buy out the remaining $600,000 of its real estate lease with the city and expand this year.

Aldermen had debated since last year whether to renew Lakeside Casting’s lease that had been in place since 2004.

Chuck Mudd, owner of Lakeside Casting, is not certain why there was controversy over the lease renewal as he said the company informed the city in October that it did not expect to renew the lease. The company sent a letter to the city dated Dec. 28 officially declaring that it would buy out the lease.

Mudd said that he is more focused on growing business at Lakeside Casting than becoming embroiled in controversy.

“My focus has always been on growing jobs,” Mudd said, “That’s the reason that we started this.”

The company is currently bursting at the seams and he plans to expand. A walk around the meticulously clean factory, which Mudd said is swept several times a day, illustrates the growth as floor space is packed with boxes. To alleviate the problem, Lakeside Casting is building a new a warehouse, which will allow for more manufacturing growth.

Lakeside Casting was launched in 2002 with assistance of an economic development boost from Monroe County and the state of Missouri that involved a public-private partnership, which included a federal Block Development Grant, and the real estate lease with Monroe City.

The company was launched with four partners whom Mudd said had more than 150 years of experience in the die-casting business. Mudd, who himself started on a factory floor, became controlling owner of the business in 2010.

“We all worked for some die casters that had gone bankrupt at various points and we wanted to start a business to create jobs,” Mudd said.

Lakeside Casting competes in an international market where primary pressures come from die-casters based in China and Mexico.

The company advertises itself as “Your Global Link to Zinc.” Lakeside Casting provides component parts for such units as ignition assemblies for trucks, natural gas meters, key casting for the automotive industry and a number of parts that original equipment manufacturers need to maintain production and produce products.

To compete successfully against such low-cost producers as those in China, Lakeside Casting saves hundreds of thousands of dollars by purchasing, refurbishing, reprogramming and rebuilding die casting machines to give them new life. The process takes about six months, but it helps Lakeside Casting be cost-competitive in an often cutthroat market.

Mudd said that his company works closely with customers, often anticipating their needs by presenting new ideas. In one recent case, a customer that was performing its own die-casting sold machines to Lakeside to outsource its die-casting.

In 2021, Lakeside plans to add about six to eight production jobs that generally have beginning annual wages in the upper 20s, before benefits and bonuses, including health insurance, 401 (k) match and bonus potential, the kind of jobs that most small communities in Missouri are scrambling to find.

“These are good, head-of-household jobs. That is what we are growing here,” Mudd said.