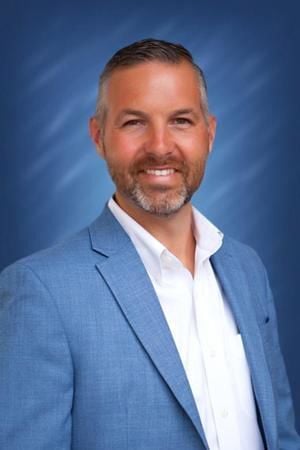 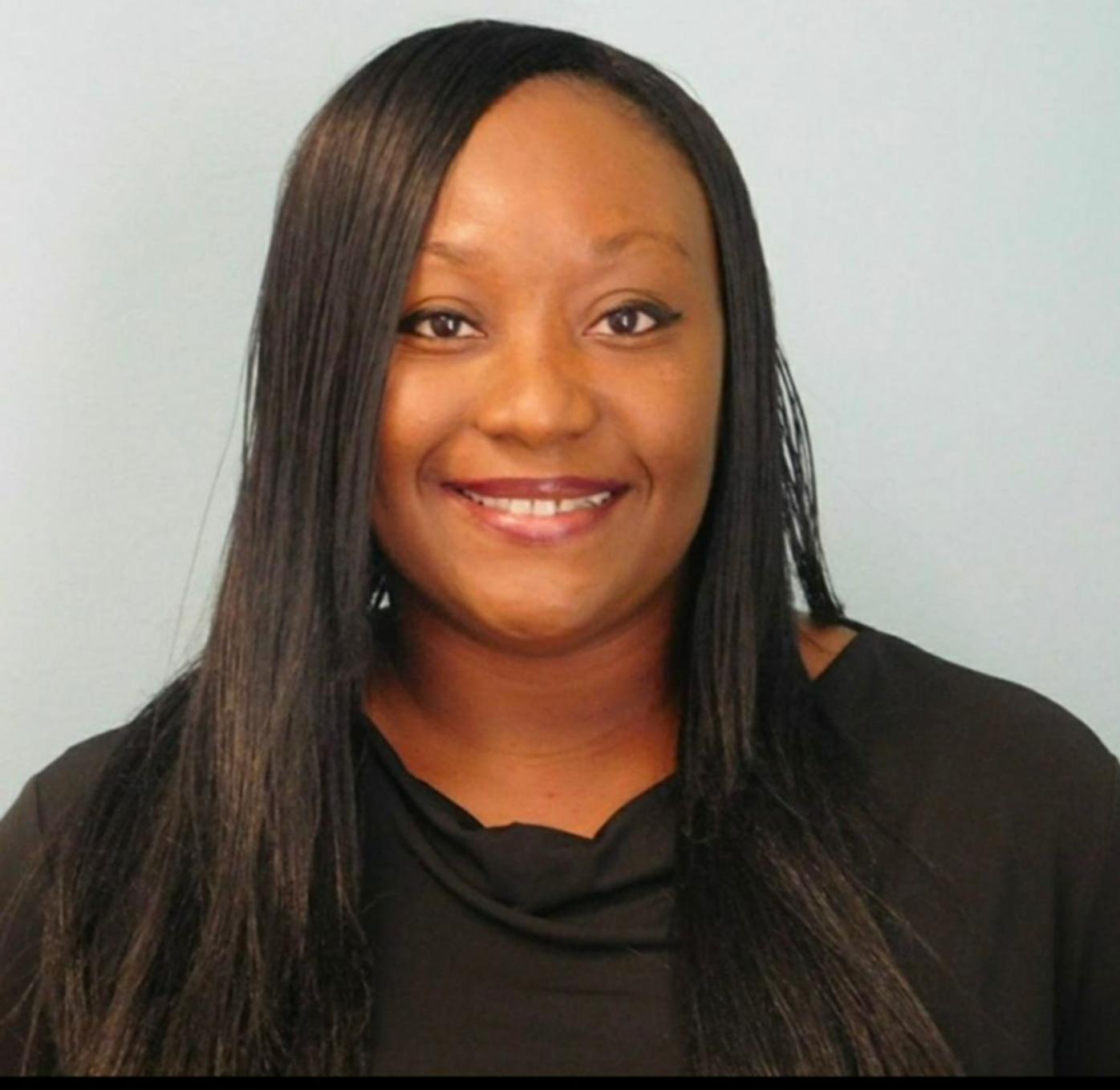 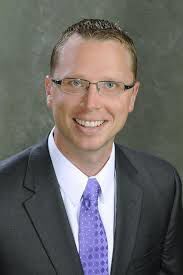 HANNIBAL, Mo. — Two members of the Hannibal School Board will keep their seats.

Tuesday election results show Justin Parker earned a three-year term on the School Board, along with Tysa Coleman.

Parker is owner of Parker & Associates LLC Insurance Agency and was first elected to the School Board in 2018.

Coleman is a child and family advocate at the Child Center, Inc.

Brad Kurz was elected to a two-year term on the board.

Kurz was appointed to a vacant seat in September. He is a financial adviser.