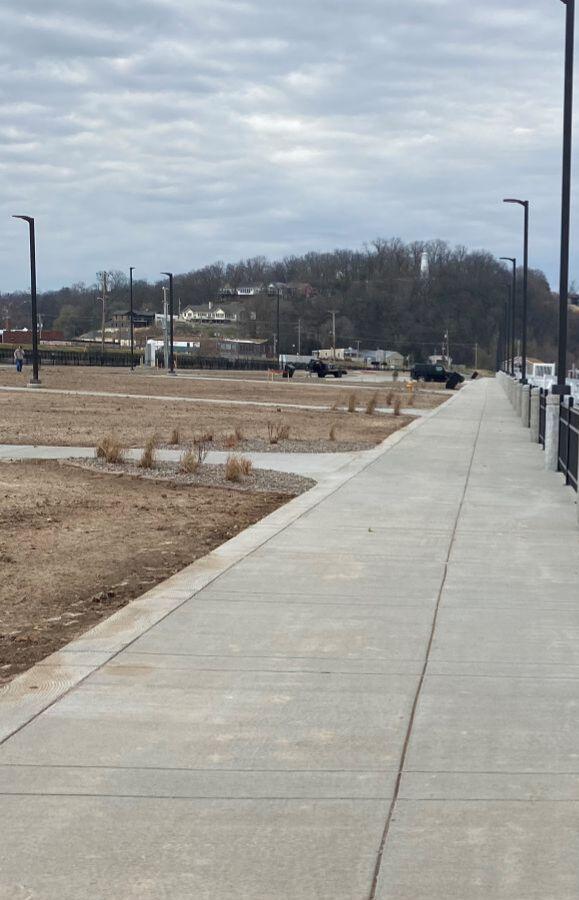 A view of the sidewalk along the newly renovated Hannibal riverfront. The riverfront was opened to the public on Friday. 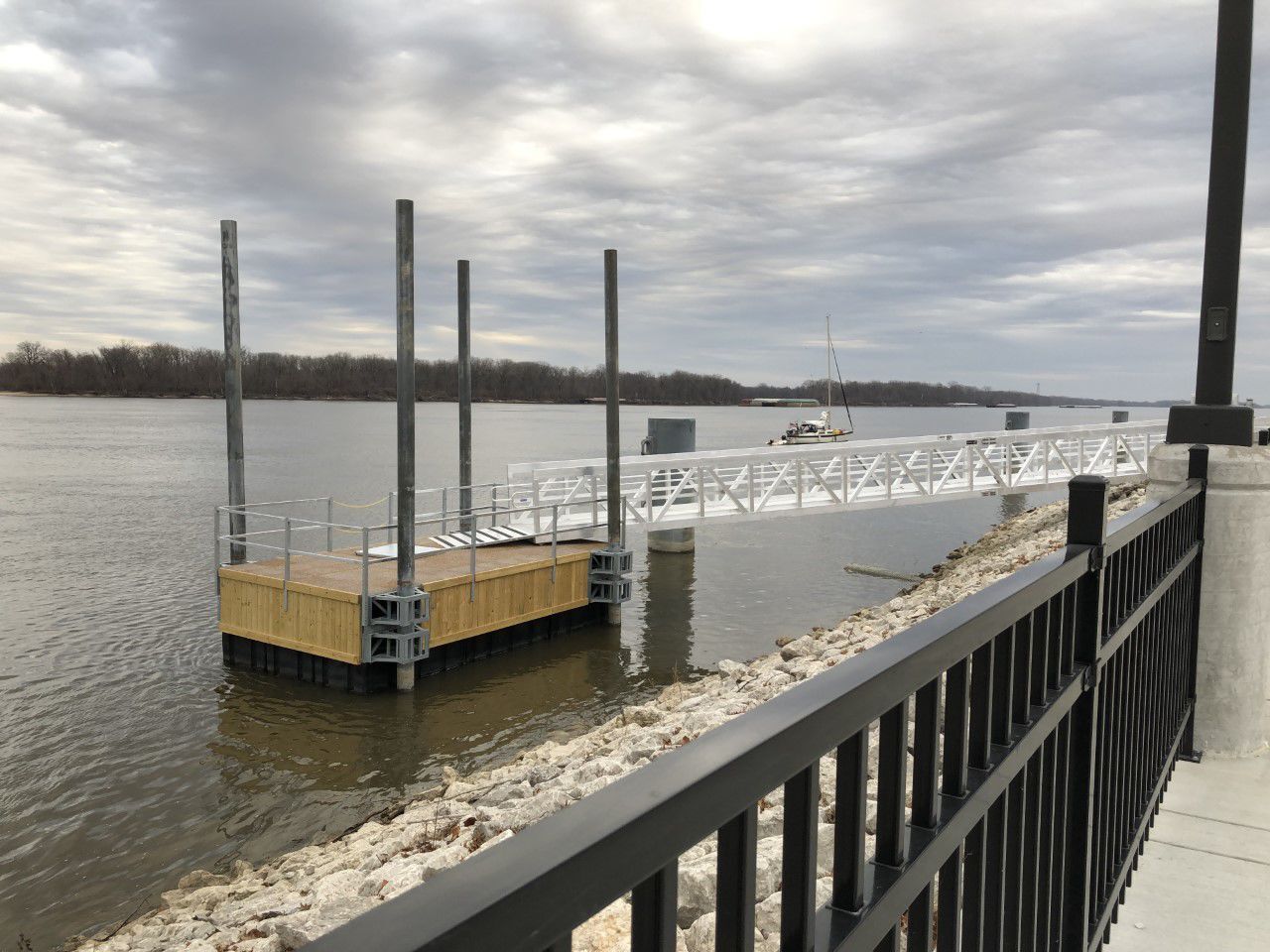 The newly renovated Hannibal, Mo., riverfront was opened to the public on Friday.

A view of the sidewalk along the newly renovated Hannibal riverfront. The riverfront was opened to the public on Friday.

The newly renovated Hannibal, Mo., riverfront was opened to the public on Friday.

HANNIBAL, Mo. — After nearly two years of work, the Hannibal riverfront is now open to the public.

In a news release Friday afternoon, the Hannibal Parks and Recreation Department announced the renovation project is nearly complete. Flooding had delayed completion of the project.

In the release, recreation supervisor Mary Lynne Richards said she expects that the riverfront with be full with visitors now that the barriers have come down. She said the renovation plan includes many ideas that were suggested by Hannibal residents, including boaters and people with mobility issues.

“Nipper Park has been enlarged to include about a half mile of a wide pedestrian path along the river and the marina, open green spaces, use of the riverfront cobblestones, accessibility to the riverfront and room to install benches,” Richards said in the release.

Hannibal Director of Central Services Director Andy Dorian said in the release that he is pleased with the finished product thus far.

“Phase 1 of the project is near completion with some minor checklist items still to be finished,” Dorian said. “Phase 2 will begin immediately and will include installation of amenities such as benches and trash cans, storyboards and flag poles. Additional work for the next year includes installation of the marina gas dock, construction of the boat trailer parking lot, additional fencing, asphalt street overlays, planting of trees and many other projects.”

The work was done by Bleigh Construction Co., along with subcontractors and employees from the Hannibal Board of Public Works and the Hannibal Parks and Recreation and Street departments.