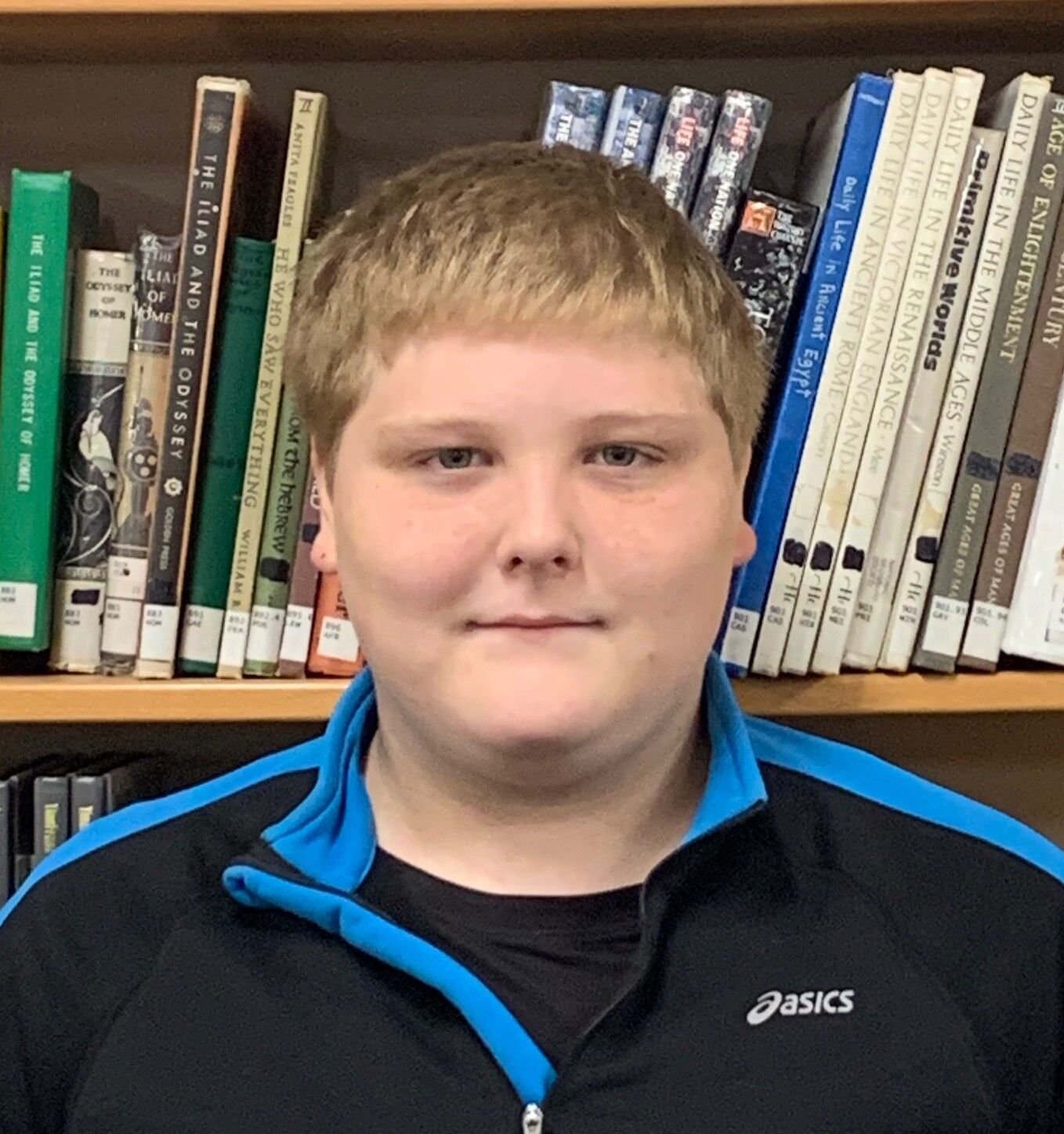 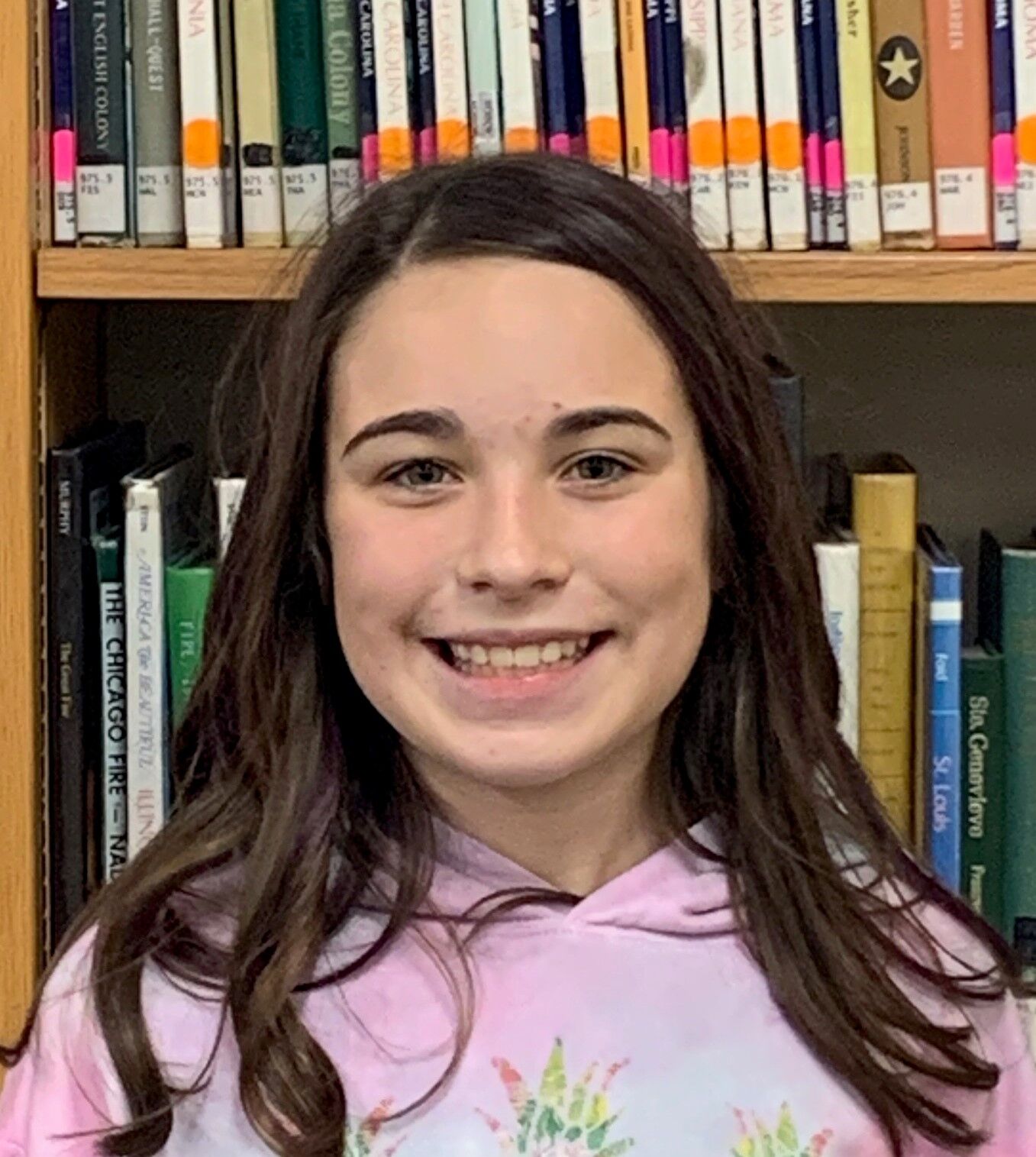 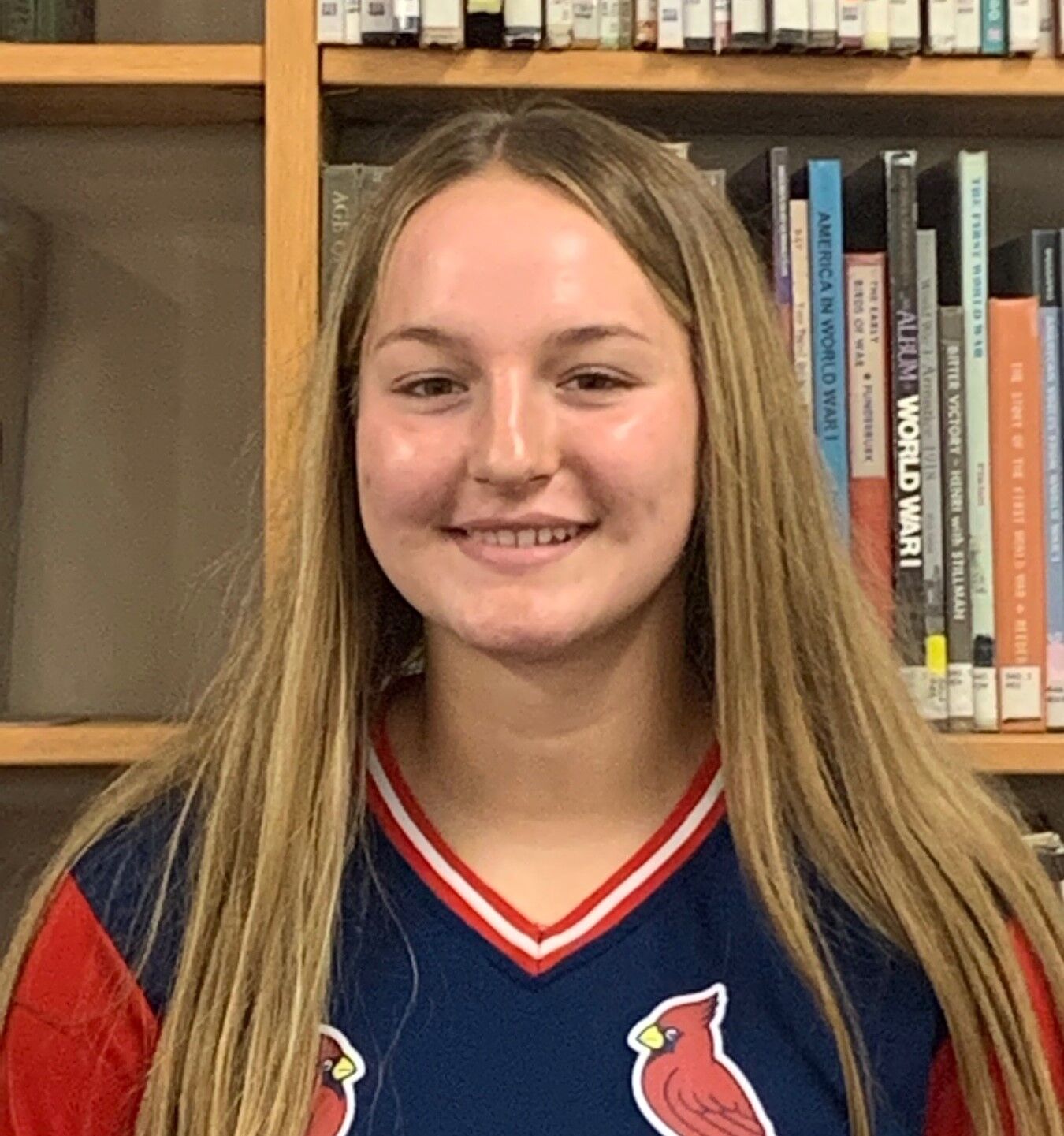 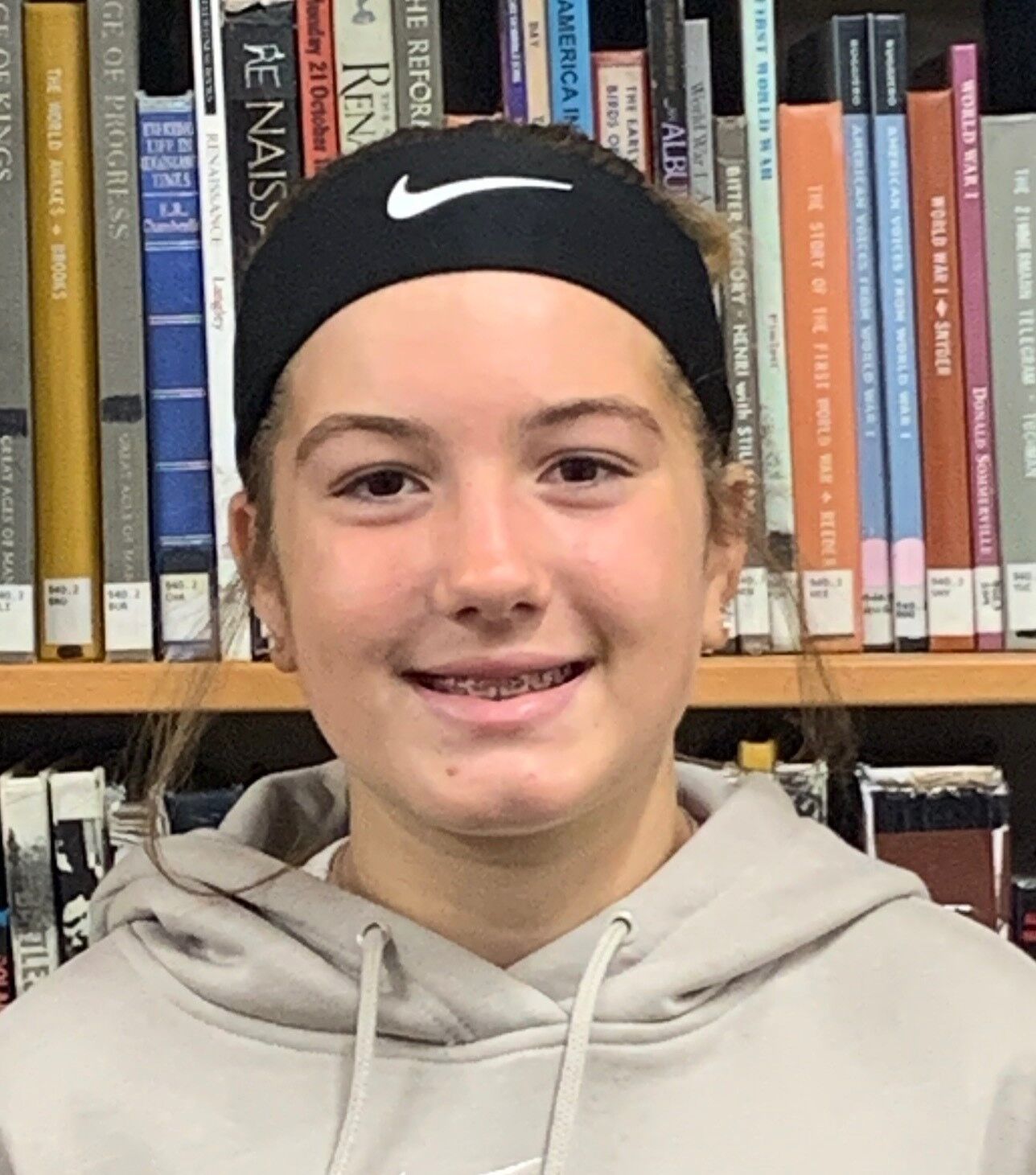 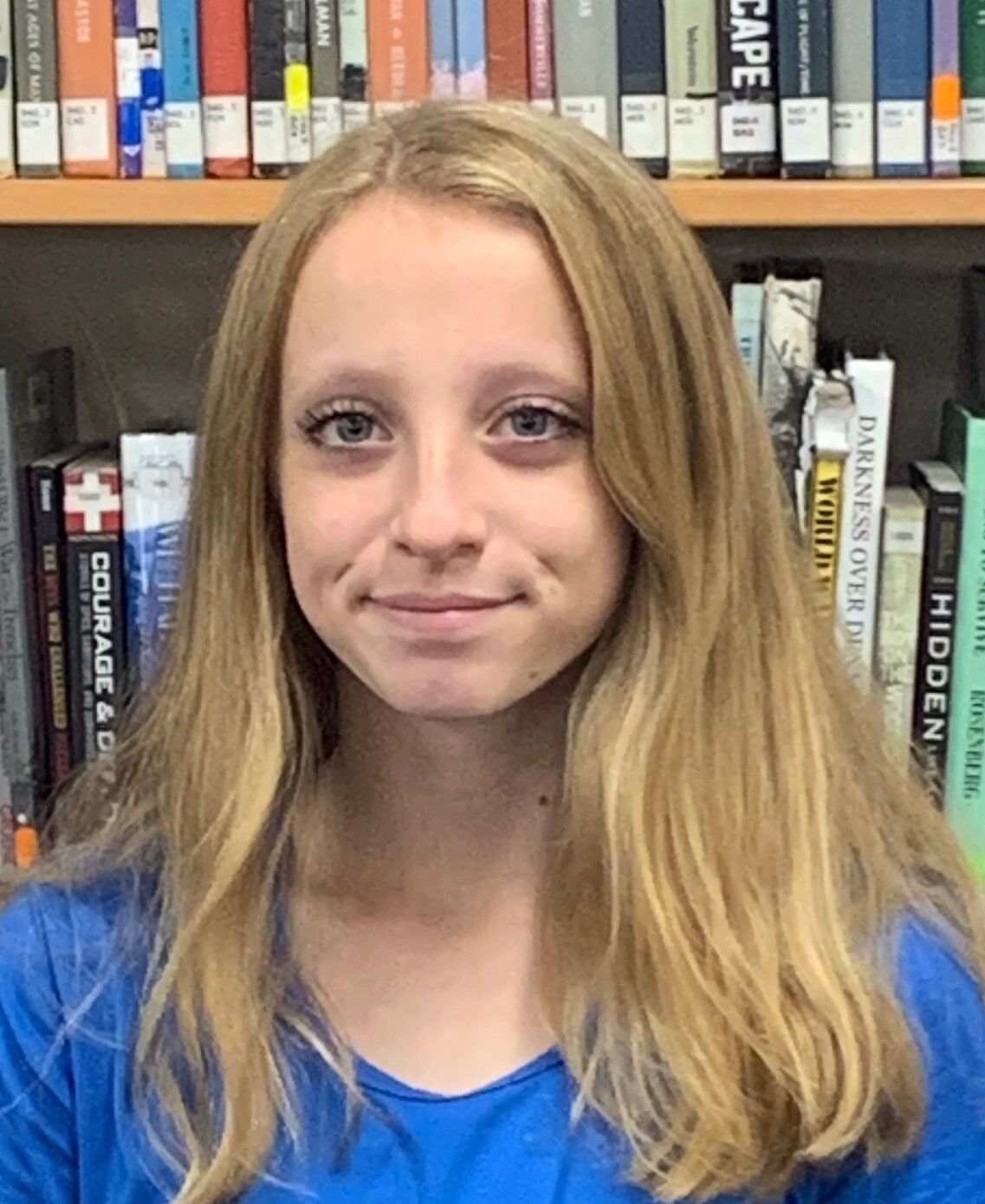 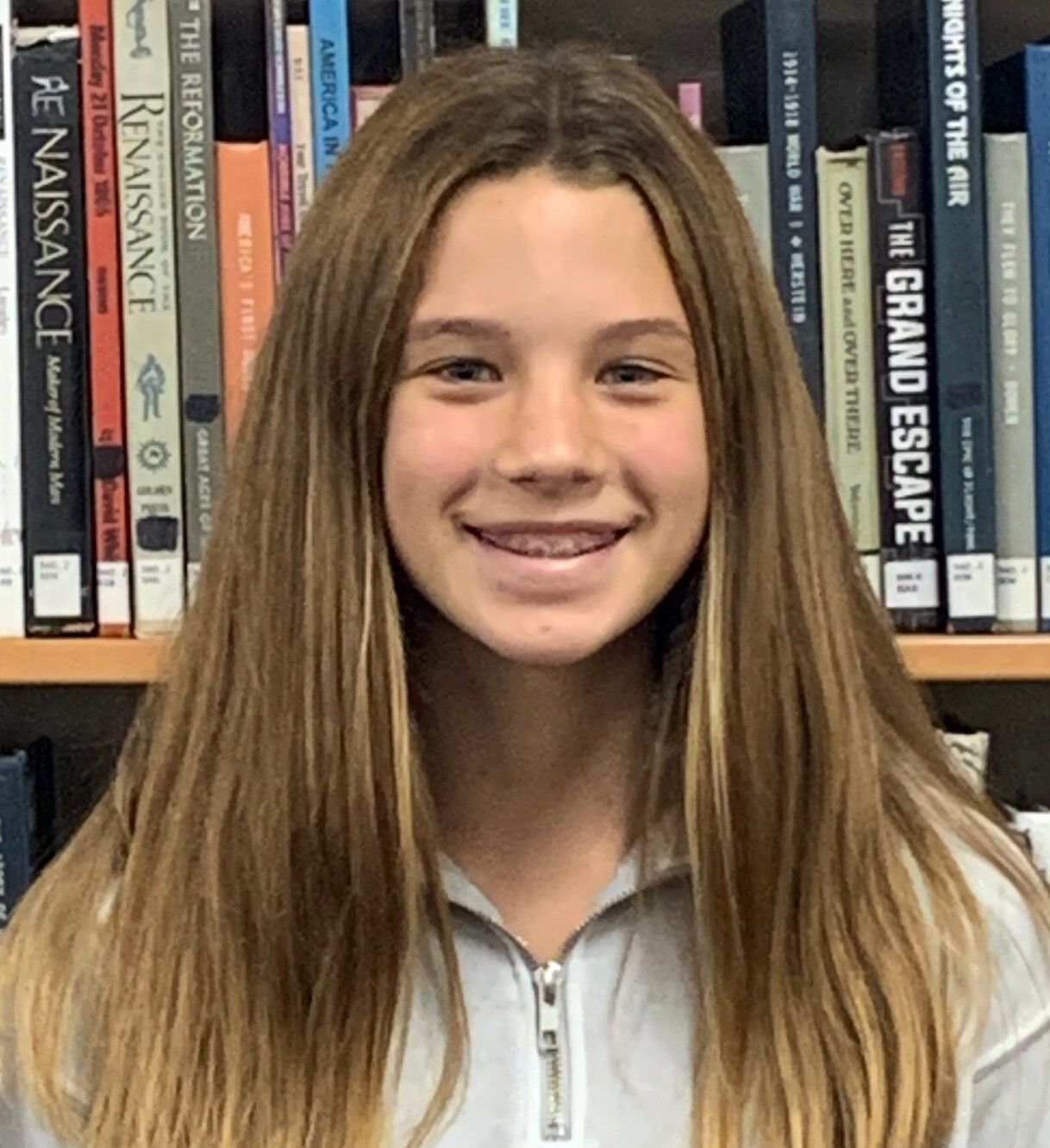 HANNIBAL — Staff and faculty at Hannibal Middle School honored six students with Character of the Month and Student of the Month awards for September.

Characters of the Month were recognized for their work ethic and responsibility.

Characters of the Month

Logan Duncan is the son of Shawn and Meg Duncan. He is a member of Saverton Community Church Youth Group. Logan competes in Hannibal Youth Football. He received the Presidential Award at Veterans Elementary School. He enjoys writing, drawing and working on the house with his dad.

Carlee Jean Marie McCoy is the daughter of Tisha and Daniel Smith and Darrell and Jamie McCoy. She is a member of HMS Cheerleading, TCQ Cheer, Drama Club and Leaders of the Crew. Carlee has been named to the A Honor Roll. She enjoys reading and doing makeup.

Arabella Emmalee Campbell is the daughter of Joy Campbell and Marilyn Buss. Her nickname is Bella. Arabella is a member of the Arch United Methodist Youth Group. She has played softball since Pre-K, and she plays the sport at school and travel ball in the summer. Arabella has played basketball for two years, and will play on the HMS team this year. She was named Student of the Month in May 2020, invited to join Leaders of the Crew and accepted to attend Joseph Baldwin Academy summer program. Arabella won the art award for her grade last year. She enjoys playing softball on the travel team and making “crafty/artsy stuff.”

Students of the Month

Darby Rollins is the daughter of Brandon and Alicia Rollins. Her nickname is Darbron. She is a member of HMS Band. Darby competes in Jiu-Jitsu, soccer and basketball. She enjoys hunting, hanging out with friends and playing board games with her family.

Grace Munger is the daughter of Nathan and Dawn Munger. She is a member of the HMS Band, Drama Club, FCA and Tabernacle of Praise Youth Group. Grace competes in Cross Country. She enjoys baking, running and playing piano.

Matilynn Harvey is the daughter of Matt and Amanda Harvey. Her nickname is Matti. Matilynn is a member of LEAP. She competes in the Olympic Development Soccer Program, Quincy United Soccer Club and Cross Country. She is a member of Leaders of the Crew. Matilynn enjoys reading and drawing.