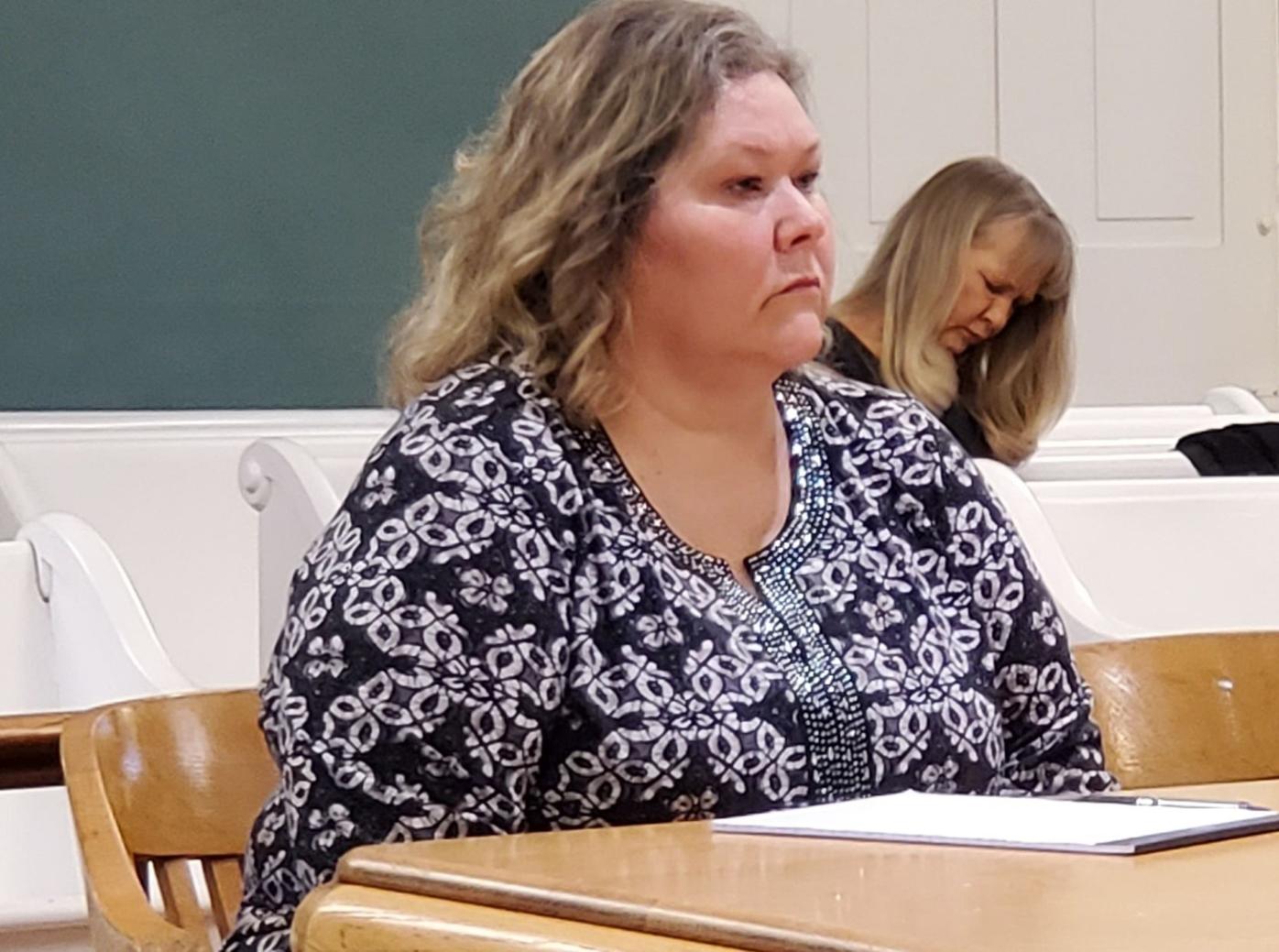 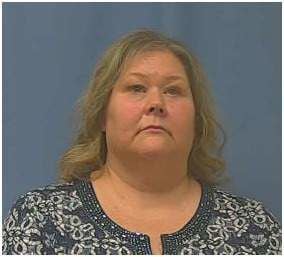 Tracey Ray, 48, was indicted by a federal grand jury on Nov. 5 on charges of wire fraud alleging she siphoned nearly $317,000 from Center taxpayers and created false financial statements as clerk of the small city of approximately 600 people.

She entered her plea Wednesday after appearing before a federal magistrate judge in U.S. District Court by video conference. She was released on a recognizance bond.

Center Mayor Dennis McMillen said that is relieved that charges have been filed in the case.

“It just seems that this has taken such a long time,” McMillen said. “I am glad the process is working but I feel for her family – her son and ex-husband. This is just so devastating for them.”

Ralls County Prosecuting Attorney Rodney Rodenbaugh referred Ray’s case to the U.S. Attorney in St. Louis in September following the release of a yearlong forensic audit by the office of Missouri Auditor Nicole Galloway, which called in the FBI early in the investigation.

Rodenbaugh said the audit covers a span of five years and state felony statutes would prohibit charges for crimes committed more than three years ago.

On Sept. 16, Galloway’s office released the audit alleging that Ray siphoned off $316,887 in taxpayer funds from Jan. 1, 2015, until June 2019. Auditors found another $87,691 in questionable payments made by Ray with city funds to different vendors and people.

“My audit detailed egregious abuses by the former clerk, which included using taxpayers’ dollars to pay for concert tickets and vacations in Branson, Colorado and Las Vegas,” Galloway said on Thursday. “When public officials betray citizens’ trust through criminal acts, they must be held accountable. I appreciate the work of local and federal law enforcement officials and my office is committed to assist in any way necessary as this case moves forward to ensure that there is justice for taxpayers.”

The audit report was sharply critical of Center leaders for failing to have in place rudimentary financial controls and process reviews that could have prevented or at least limited the extent of Ray’s alleged embezzlement of taxpayer dollars.

McMillen said that the audit report was correct in slamming the city for a lack of checks and balances for financial controls.

“She misled a bunch of us, me included, along with several other board members,” McMillen said. “We had faith in her and we believed in her, but she clearly abused that trust.”

Center Alderman Tom Bramblett, who challenged McMillen in the June Municipal Election and lost, has been a fierce critic of the city for not providing what he called proper oversight of Ray, said he was relieved with the indictment.

“About time is all I can say,” Bramblett said. “I did not ever figure anything would come of it because it has been so long because the state statute of limitations ran out after three years. I am glad the federal government stepped in.”

The audit report said Galloway’s staff discovered that Ray used taxpayer dollars to pay personal credit card bills totaling $206,343 from city bank accounts, while earning $1,997 in credit card rewards points. They say she also paid for health insurance coverage totaling at least $62,013, personal expenses totaling at least $35,547, made improper payroll disbursements to herself totaling $3,580 and did not deposit at least $7,407 in cash receipts.

Center fired Ray, who had been with the city since 2004, on July 3, 2019, after learning that she had failed to file mandatory city financial reports with the Missouri Department of Revenue for three straight years, despite telling the Board of Aldermen that reports had been filed.

The city is facing a fine of nearly $150,000 from the state for failing to file those returns. McMillen said that city is negotiating with the Department of Revenue to get the fine reduced or waived.

Bramblett said it will take Center a long time to recover from the alleged embezzlement.

“She has done a of damage to the city,” Bramblett said. “It will be hard to overcome this. The only thing we can do is to make the best of this.”

Ray is also facing four felony charges for alleging firing a gun at Ralls County Sheriff’s deputies on the night of July 2, 2019.

As the board was voting to fire Ray, she was being treated in a St. Louis hospital for three gunshot wounds suffered in an exchange of gunfire with Ralls County sheriff’s deputies, who said they returned fire after Ray allegedly shot a gun.

The case, which was moved to Boone County, remains pending.