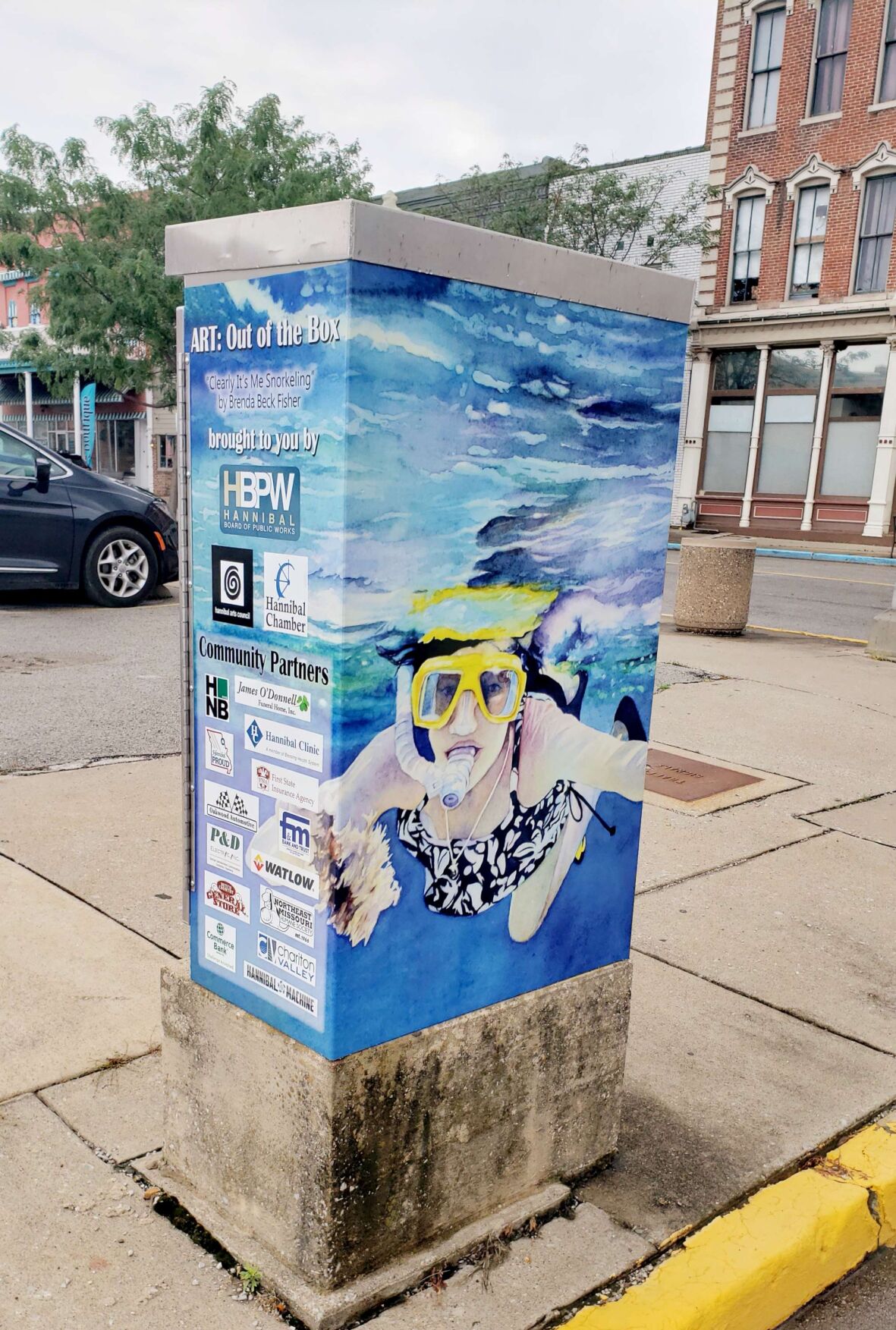 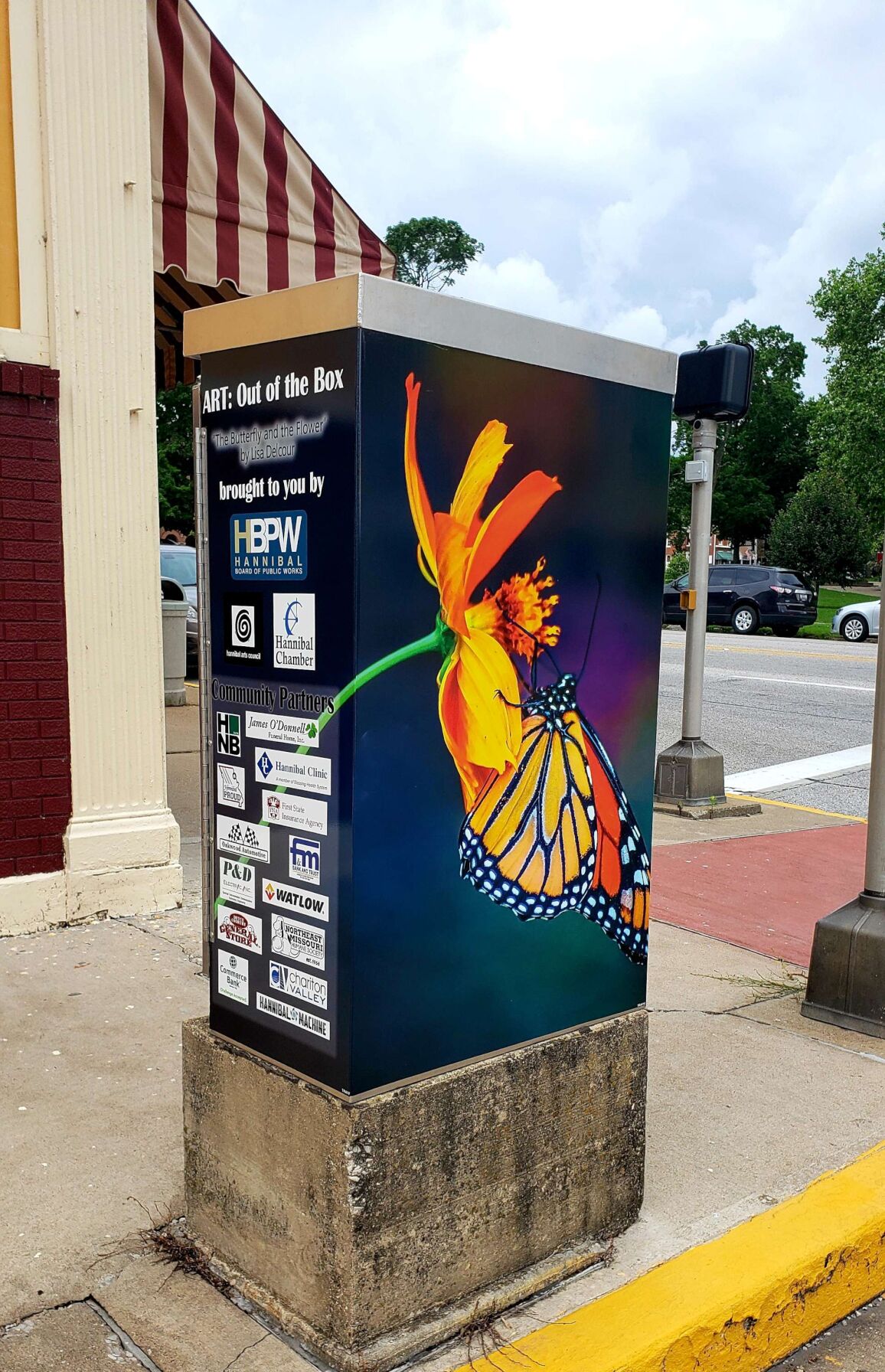 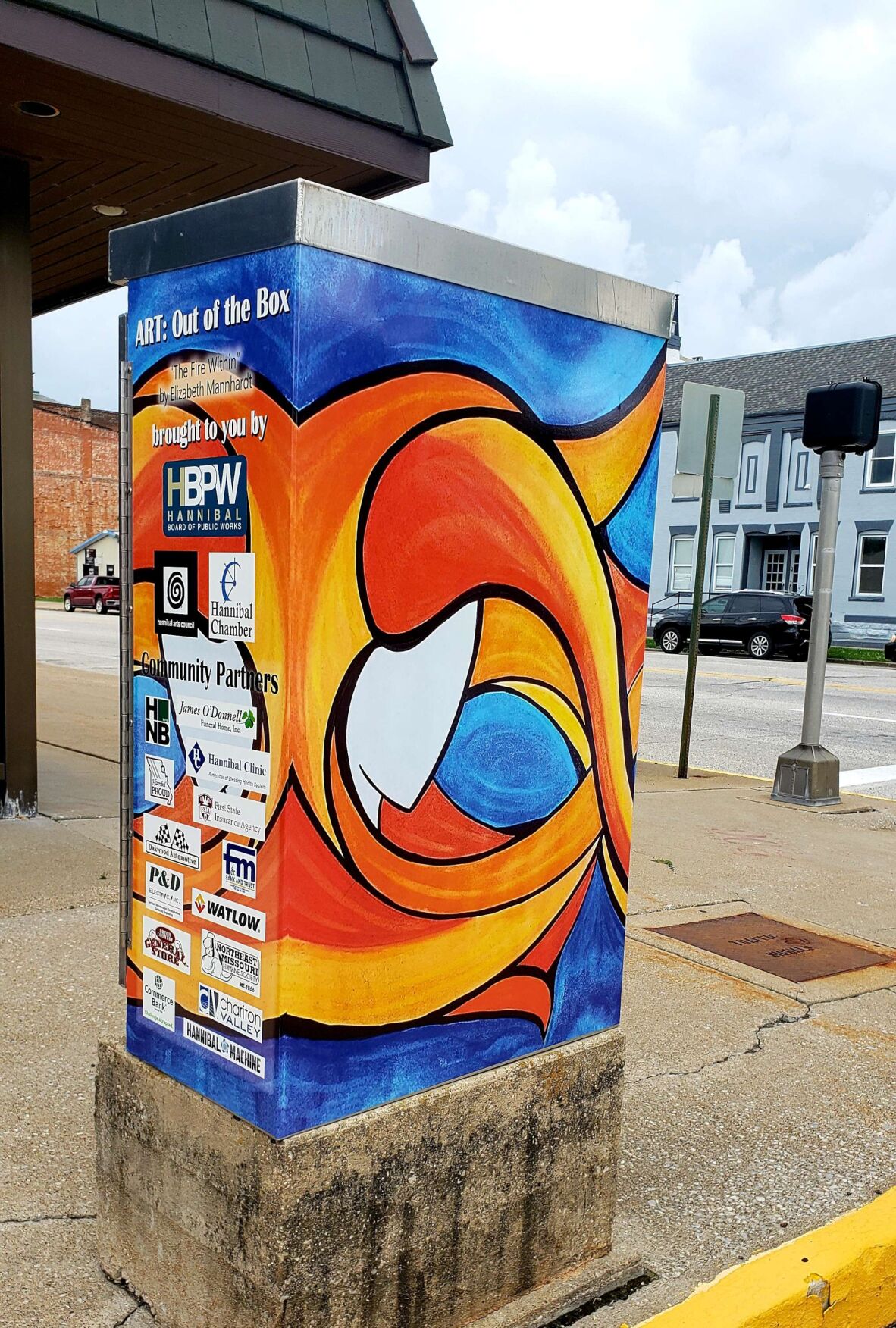 “The Fire Within” by Elizabeth Mannhardt — Broadway and Fifth Street intersection 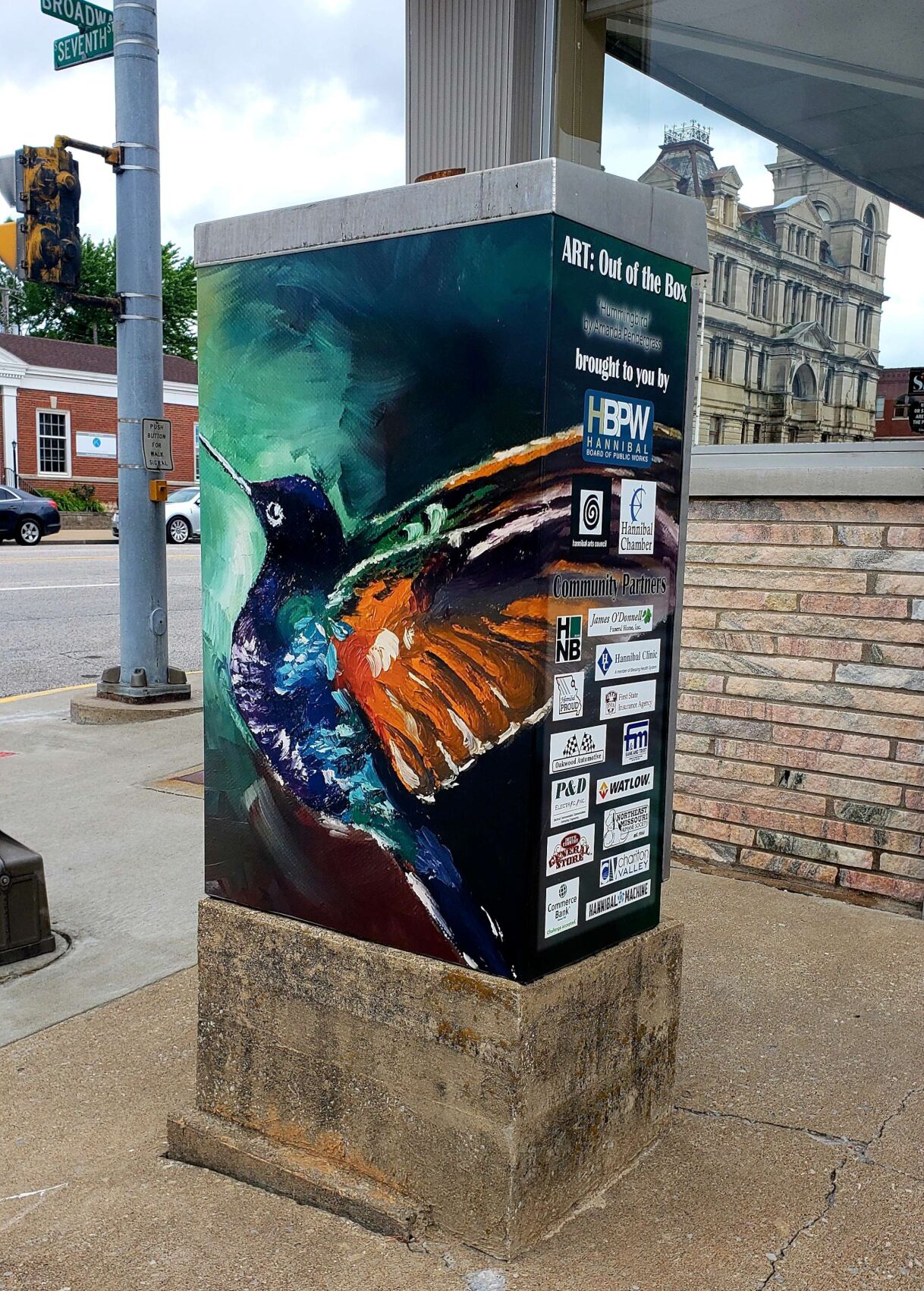 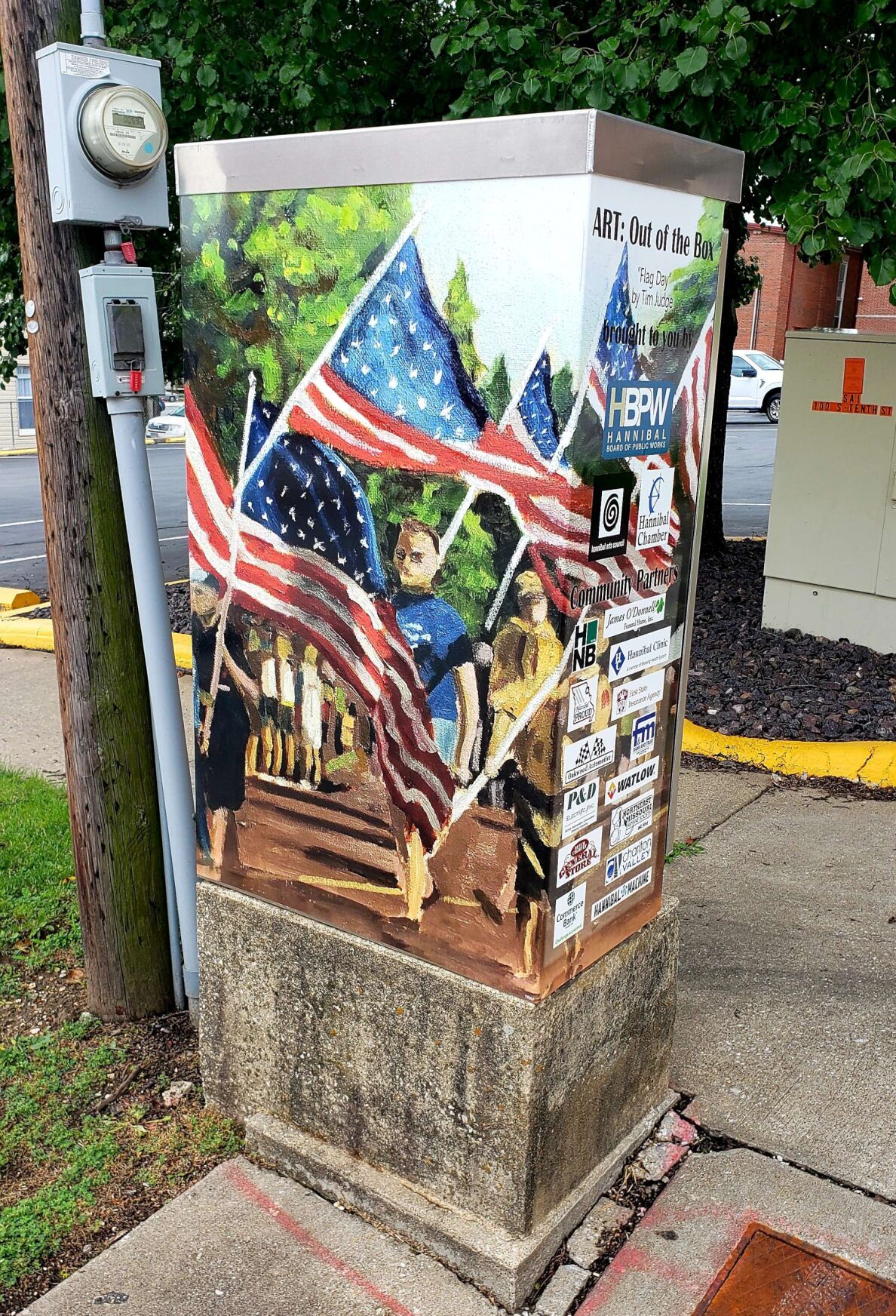 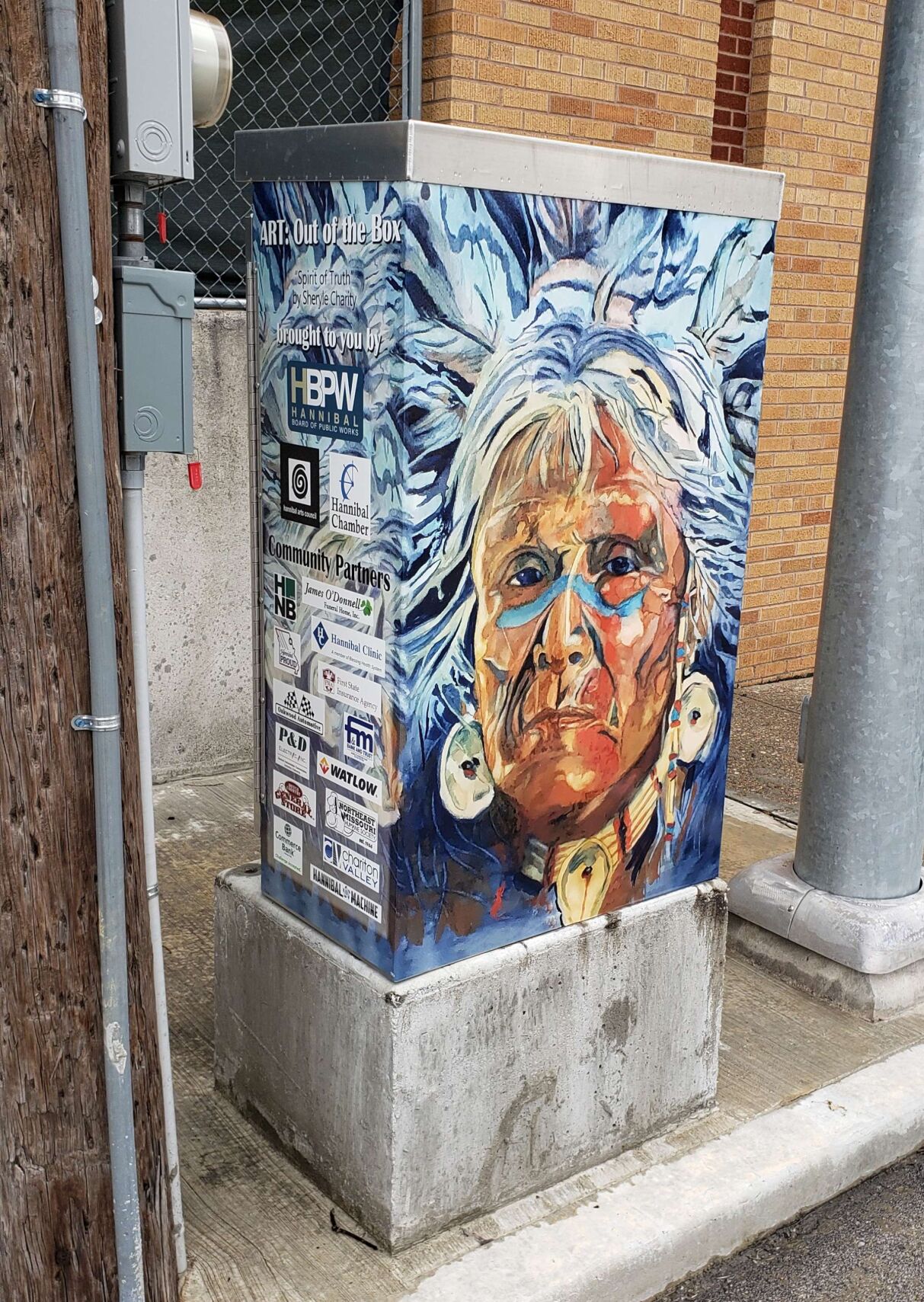 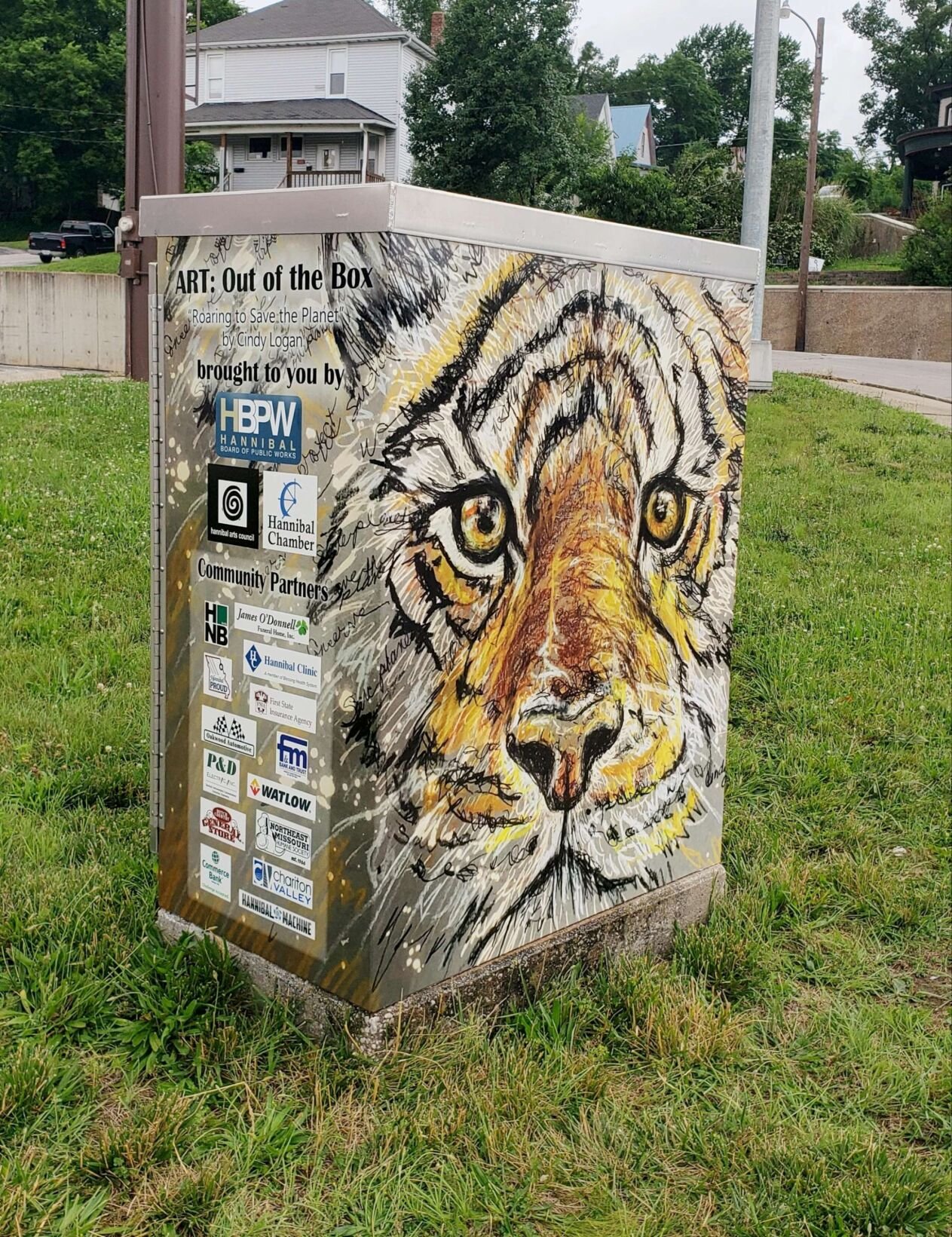 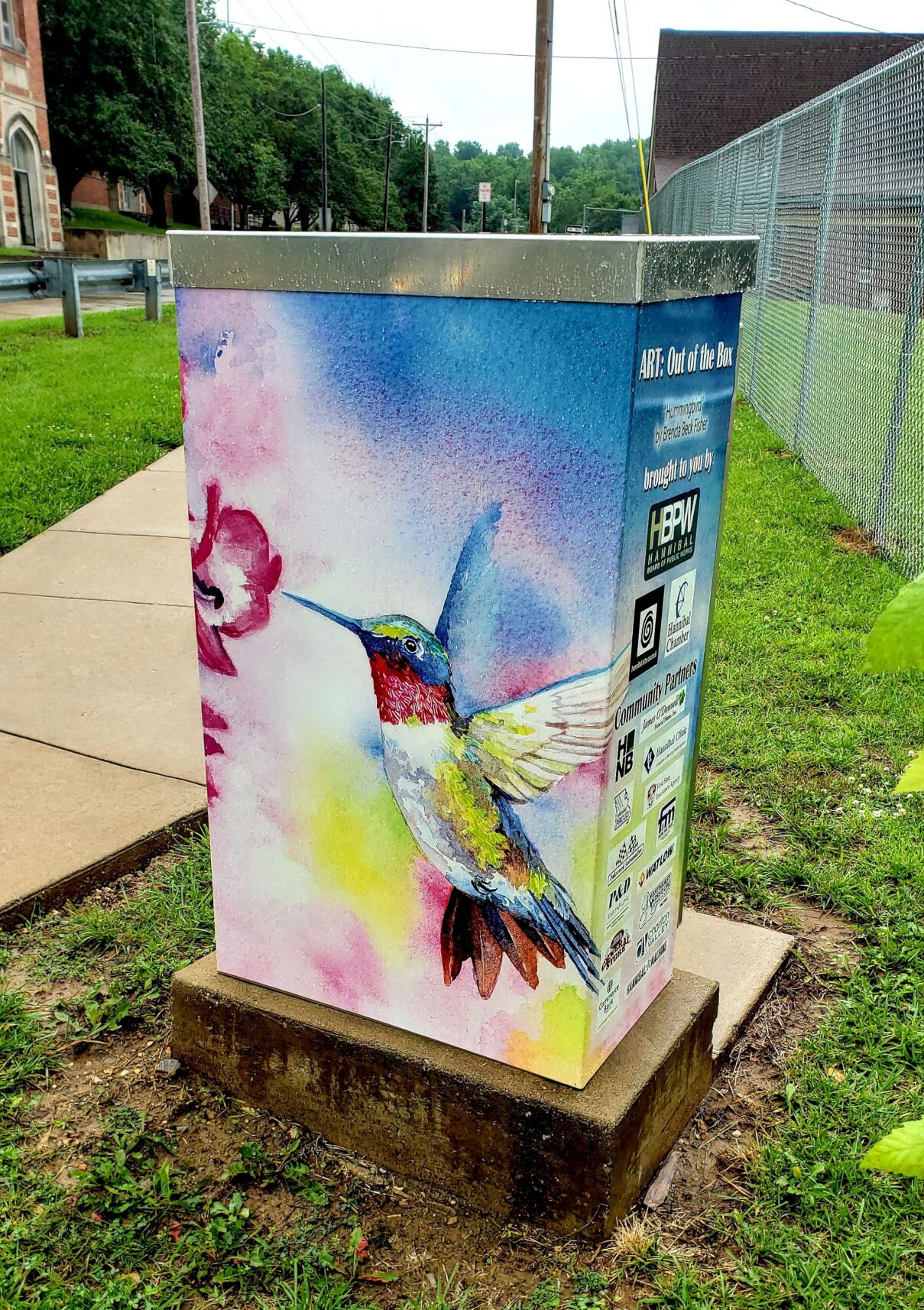 “The Fire Within” by Elizabeth Mannhardt — Broadway and Fifth Street intersection

HANNIBAL — The Hannibal Board of Public Works, Hannibal Arts Council and the Hannibal Area Chamber of Commerce held a ribbon cutting on June 30 to kick off Hannibal’s newest public art partnership — ART: OUT OF THE BOX.

The Hannibal Board of Public Works, Hannibal Arts Council and Hannibal Area Chamber of Commerce thanked HAC Office Manager Kerrie Green-Otten for designing the wraps, Independent’s Service Company for printing the wraps and Golden Ruler for stepping in to install the wraps. Organizers were pleased to be able to stay local for all services vital to the successful completion of the project.