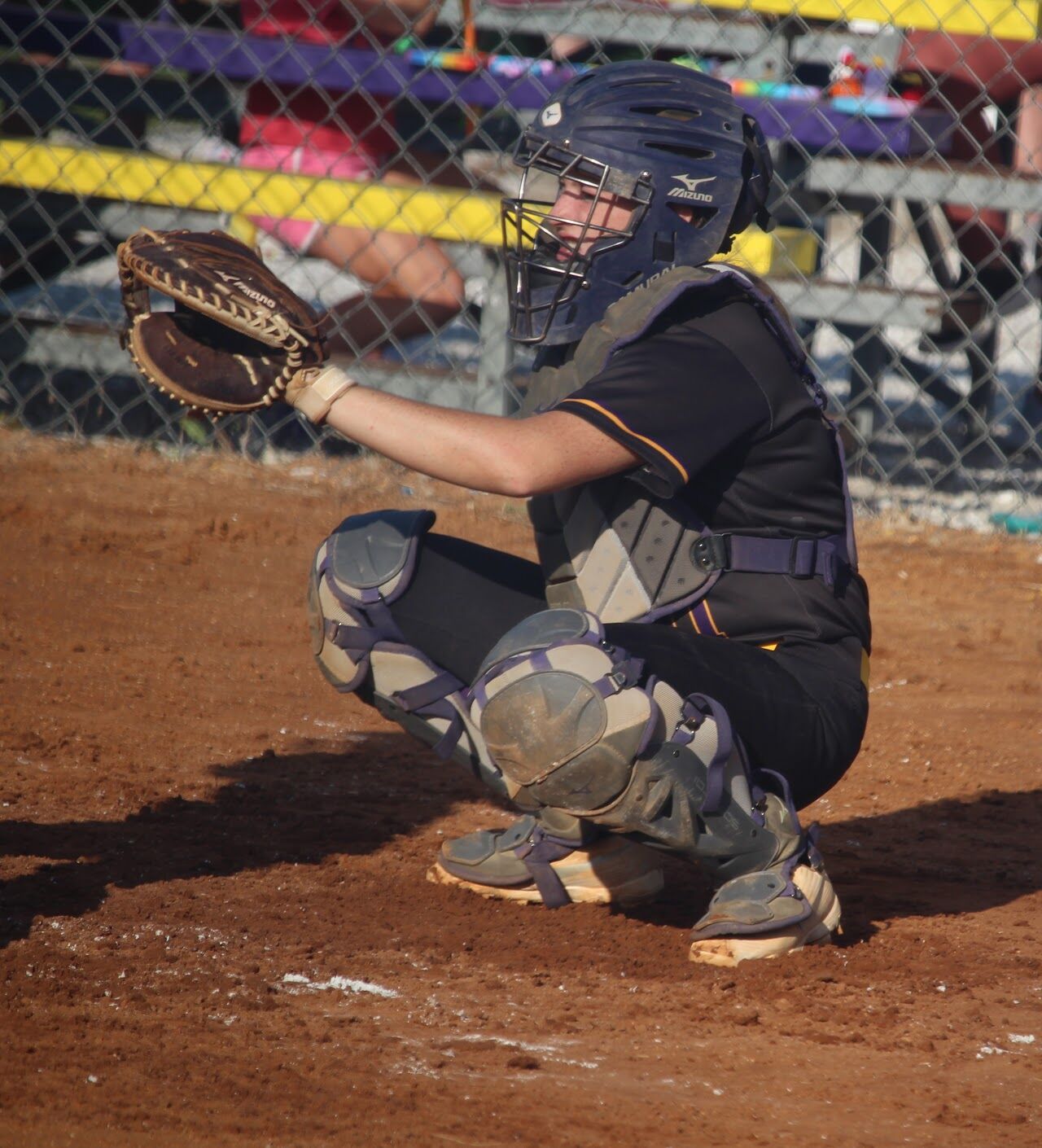 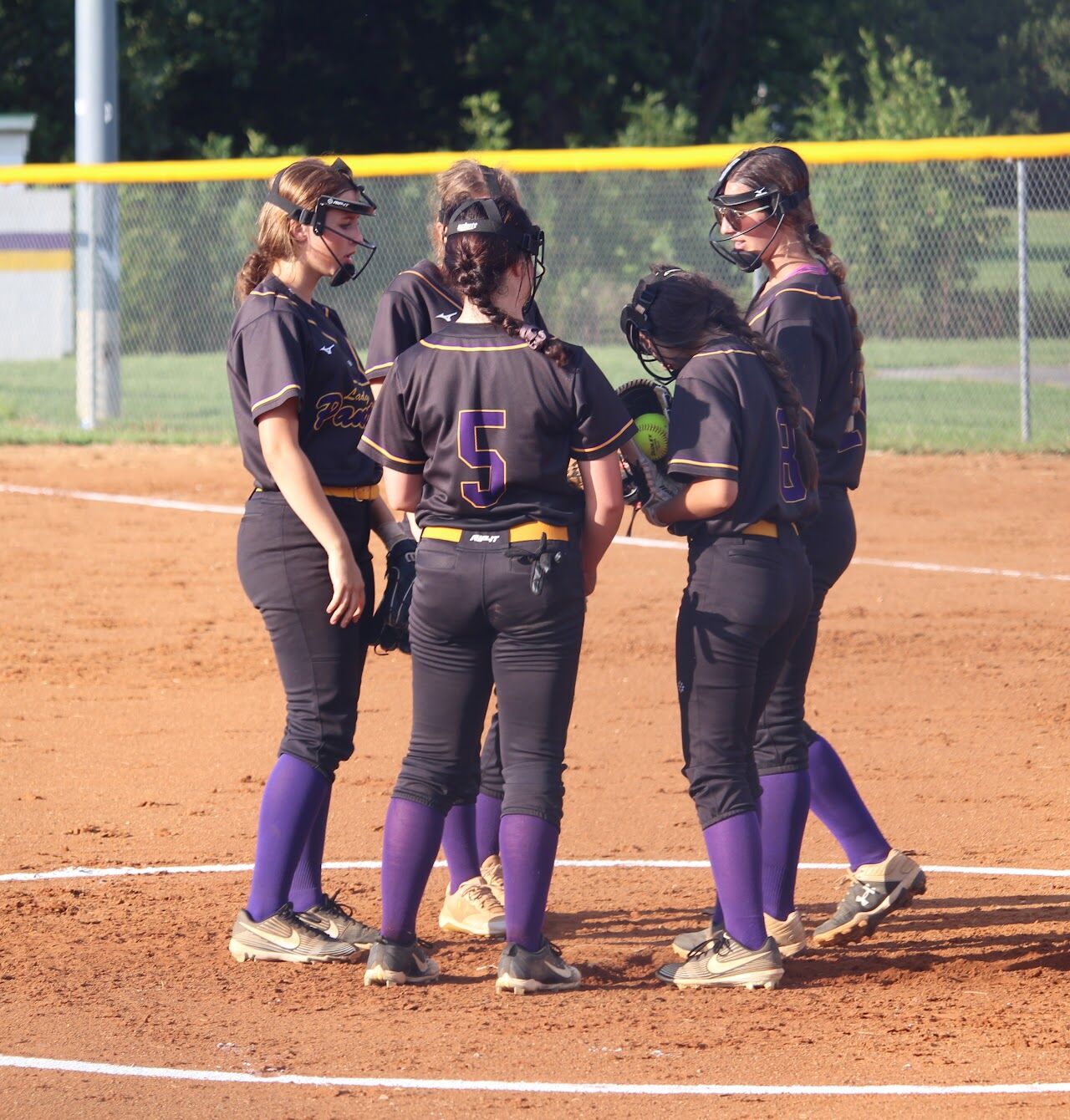 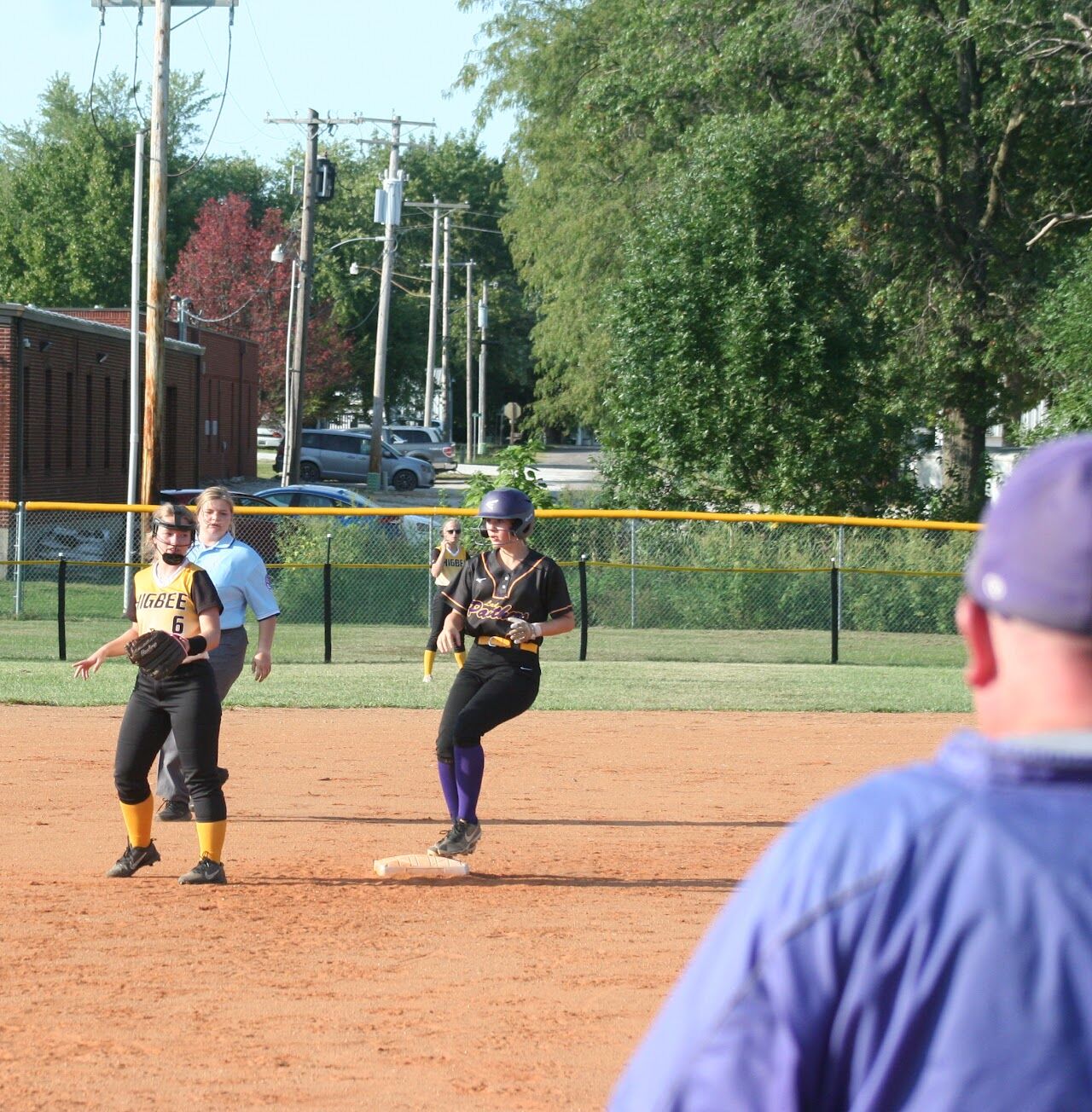 After a break in the schedule due to rain and the Labor Day weekend, the Lady Panthers came back on Tuesday, September 7th and traveled to Van-Far. Haylee Cantu was responsible for throwing four of the six innings, while Emily Buck came in as relief in the fifth. It was in the sixth inning that the Lady Panthers rallied to score four runs off of a Maddie Wood double, Abby Dameron single, Peyton Hook RBI, and Carlee McCoy RBI single. Unfortunately the four runs would not be enough to hold off the Indians as Van-Far would go on to win 9 to 4.

The Lady Panthers returned to action at home on Thursday, September 9th against Higbee. The Panthers emerged victorious, shutting out Higbee 10 — 0 in five innings. Emily Buck was the winning pitcher responsible for the shut out, throwing all five innings only giving up 3 hits, 2 walks, and recording 6 strikeouts. The 10 runs came from a barrage of hits from a multitude of Panthers: Maddie Wood, 2 hits and 2 runs, Peyton Hook, 2 hits and 3 runs, Kylie Duff, a triple and 2 RBI’s, and Halea Shaw, single and 2 runs.

Saturday, September 11th, the Lady Panthers competed in their first tournament of the year, hosted at New Franklin. In the first game of the day, they faced the Westran Hornets for the second time this year. Despite hits collected by many Panthers, it was not enough to overtake the Hornets, losing the contest 17-4.

In the second game of the day the Panthers faced Crocker. Emily Buck pitched the complete game giving up 8 runs on 10 hits and striking out 2. A multitude of Panthers collected hits, led by Halea Shaw, Peyton Hook, Kylie Duff, Emily Buck, and Abby Dameron. However, they lost a close one in this game, 8-7.

Coming back after a weekend tournament, the Lady Panthers faced their first conference opponent, playing at Glasgow. In a nail biter, the Lady Panthers dropped the game, losing 5-4 through 9 innings. Emily Buck threw all 9 innings, only allowing 7 hits and serving the Yellow Jackets with 8 strikeouts. The Panthers offensive battle was put together through an entire team effort. In the second inning Haylee Cantu got walked, followed by Carlee McCoy who reached based on an error. The Glasgow pitcher then followed up by walking 3 Lady Panthers in a row (Maddie Wood, Peyton Hook, and Kylie Duff, putting 2 runs on the board. The Panthers scored again in the fifth when Halea Shaw singled and Kennedy Duff reached base on an error. Then again in the top of the 9th inning when Peyton Hook tripled and scored on a passed ball by the catcher.