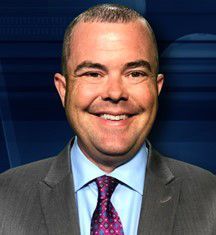 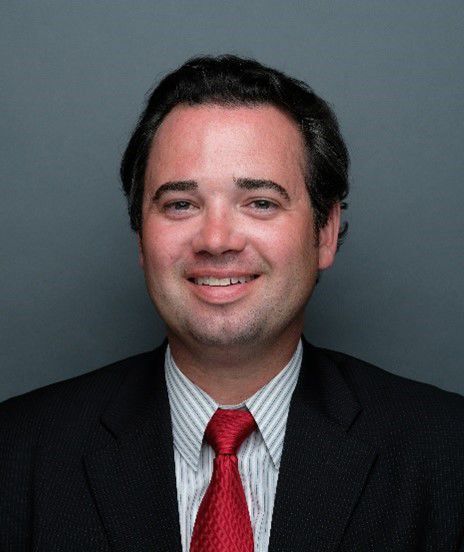 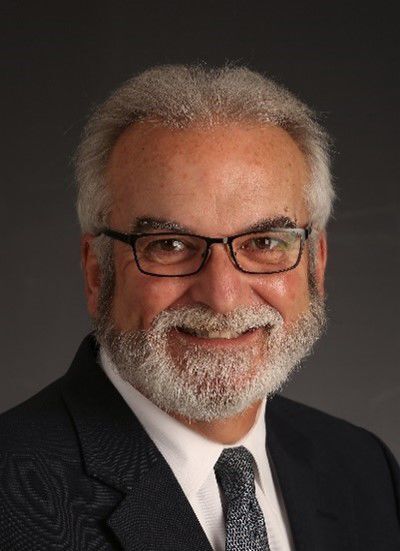 Ben Van Ness, the current general sales manager, will become vice president and general manager, taking over for Carlos Fernandez, who is stepping down after 13 years in the position. Fernandez will stay with the company in a management advisory role through June 30, 2021.

“Ben and Kyle are excellent choices to lead the WGEM properties into the future as we continue our focus on multiplatform journalism, advertiser services and community service,” McKernan said in a news release. “WGEM is a community station, and their commitment to continuing this great tradition, led most recently by Carlos Fernandez, will continue.”

Van Ness is a Quincy native and began his broadcasting career as a political sales representative for Blair Television, working in its Philadelphia, New York City and Chicago field offices. He then joined QMI-owned WSJV-TV in South Bend, Ind., as an account executive and was later promoted to local sales manager. He was promoted to general sales manager and moved to KXLT-TV in Rochester, Minn., where he remained until his move back home to become general sales manager of WGEM in 2017.

“I’ve had the chance to work all over the country in this industry over the last 15 years, and I can tell you the WGEM staff is amongst the most talented and dedicated group of professionals that I’ve seen,” Van Ness said in the release. “The opportunity to continue with WGEM in this new leadership role with the talent in this building is something that I am very excited about.”

Van Ness is a 2001 graduate of Quincy Senior High School and graduated from the University of Kansas in 2006.

Awerkamp, also a Quincy native, began his career as a sales assistant with Blair Television, and he later was a sales representative. He worked in both the Chicago and Detroit field offices. In 2013, he returned to Quincy and was named regional digital sales manager for the company. For the past year, Awerkamp has been general sales manager for WSIL-TV, a new QMI acquisition, where he helped transition the sales force and position the station for future growth.

“Quincy Media is an incredible family-owned broadcast company that emphasizes superior local journalism and advertising services,” Awerkamp said in the release. “It was an honor to work at WSIL and help move the station forward, and certainly a privilege to be able to help WGEM continue its excellence in the Quincy market.”

Awerkamp is a 2000 graduate of Quincy Notre Dame and a 2005 graduate of Eastern Illinois University in 2005, where he attended on an athletic scholarship.

Fernandez has overseen all WGEM products and has been involved in many activities as a leader in the Quincy community. Most notably, he is the co-founder of the Great River Honor Flight Board, whose mission is to honor veterans from past conflicts with a free flight to Washington, D.C., to visit war memorials. He also is past chairman of the Illinois Broadcasters Association and past president of the Missouri Broadcasters Association.

“It has been truly amazing to be part of a broadcasting company that cares so much about the communities it serves and is committed to local programming,” Fernandez said in the release. “I am deeply honored to have been part of the QMI family for the past 13 years and know that Ben will be a solid leader.”

“Quincy Media is grateful for the many contributions Carlos Fernandez has made to the company and the community over the years leading the WGEM team,” McKernan said.