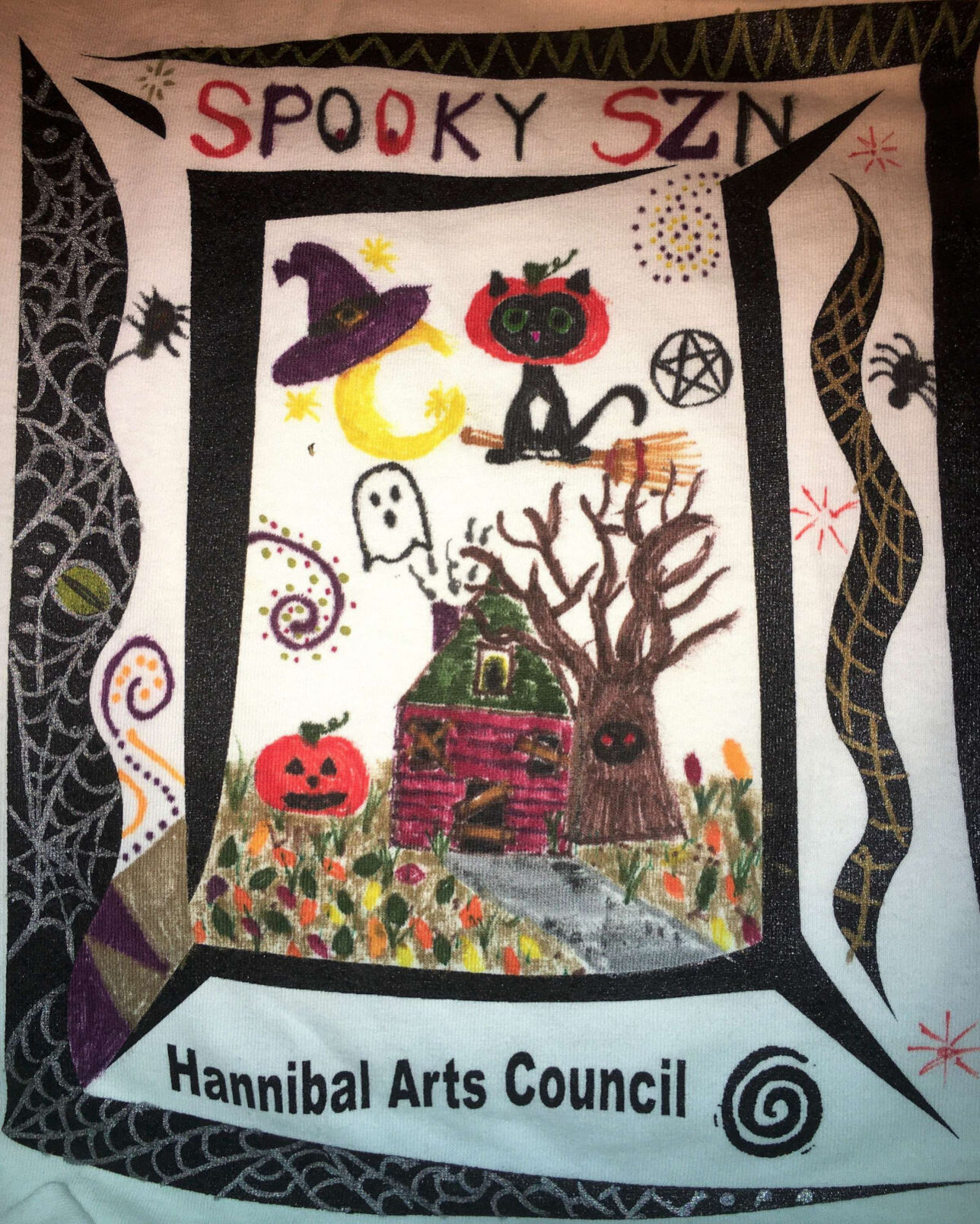 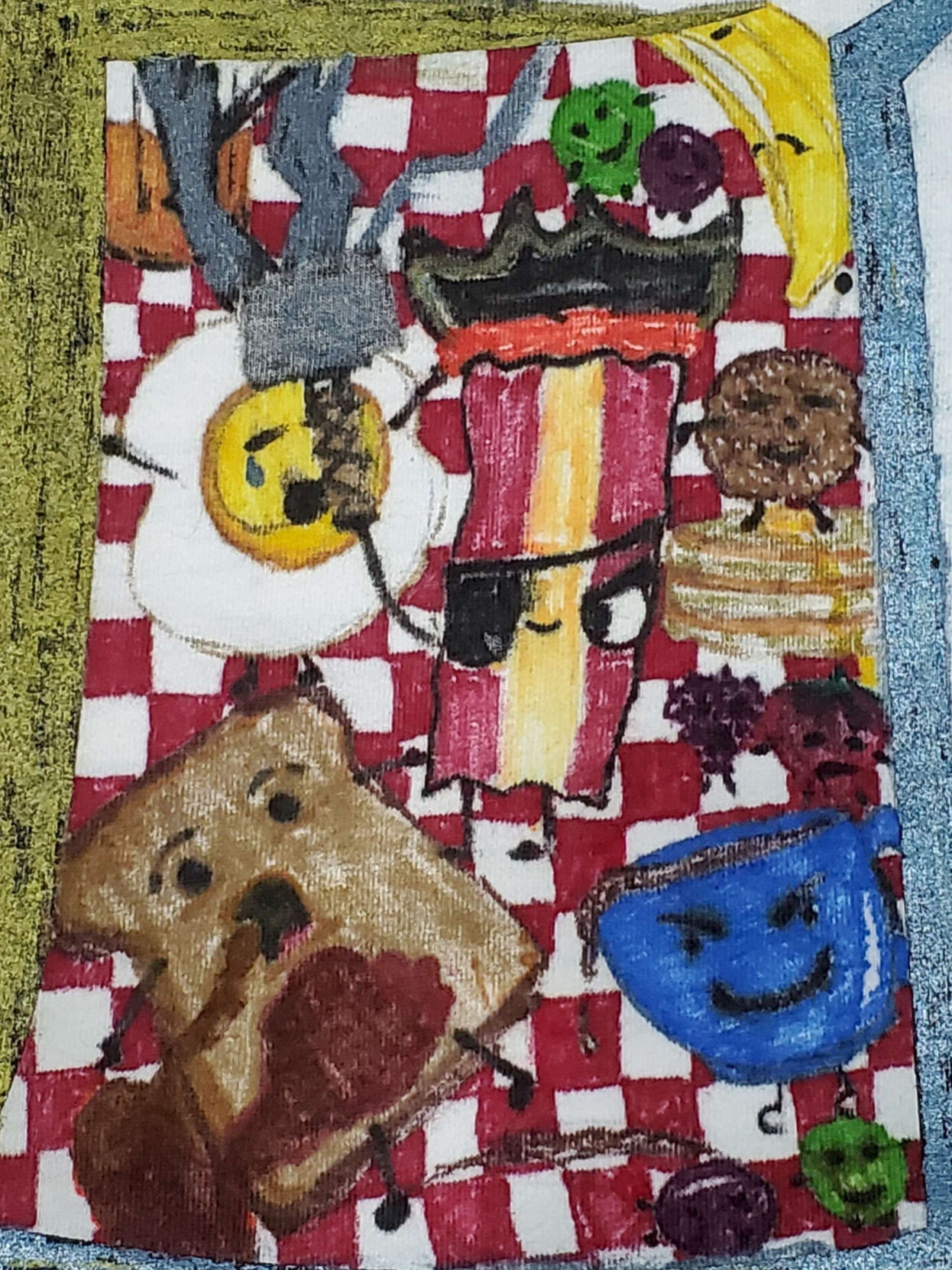 HANNIBAL — The Hannibal Arts Council and its contest sponsors announced the winners of the Masterpiece T-shirt design contest for youth ages 13 to 17. Age division winners are Zack French, ages 13 to 15, and Keyann Fitzpatrick, ages 16 to 17.

In place of the originally planned People’s Choice award contest via Facebook with one overall winner, HAC chose to divide the entries into two age divisions, select a winner for each division and give a cash award to each of those winners.