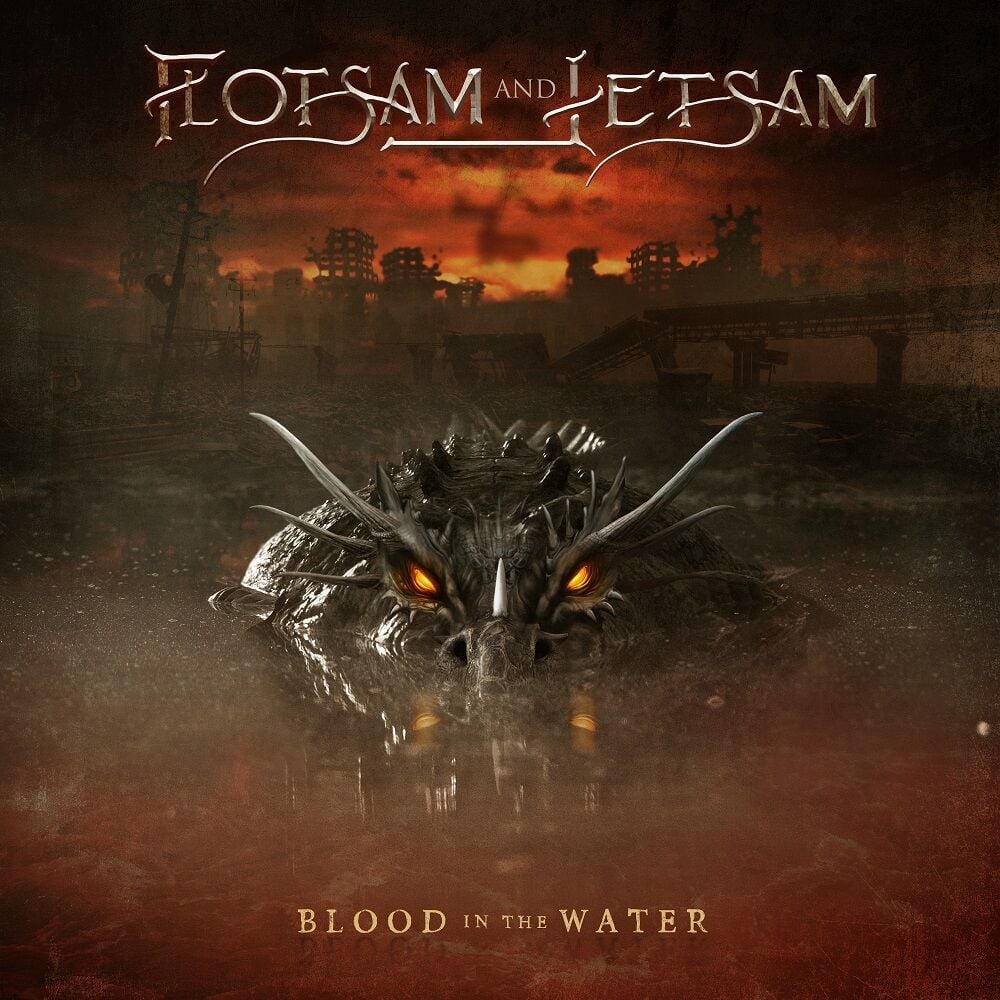 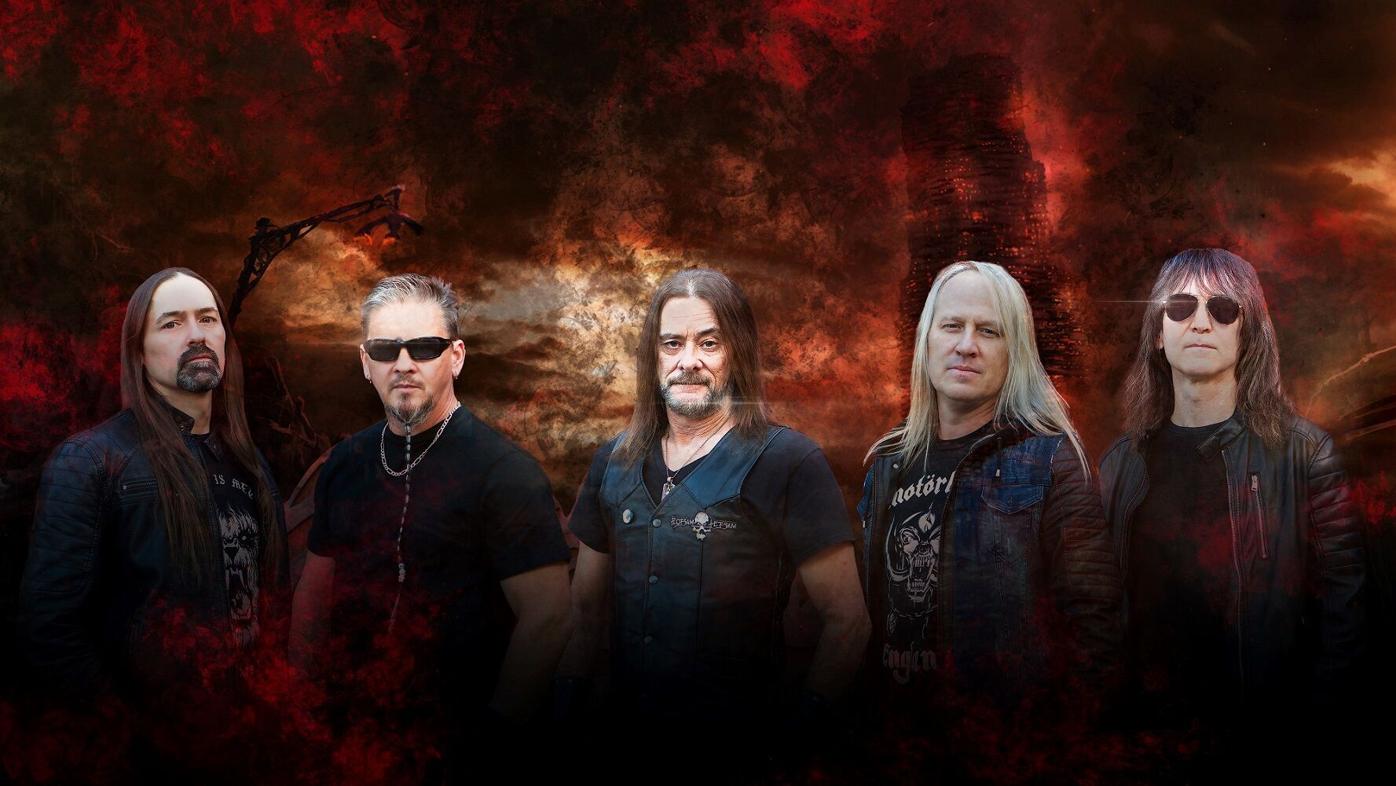 When discussions come up about the legends of thrash metal, there are a few names that immediately come to mind. Metallica, Slayer, Megadeth, and Anthrax (the “Big 4”), of course. Testament and Overkill are usually in the mix. And somewhere along the way, someone will remember Flotsam and Jetsam.

For a lot of causal fans, Flotsam and Jetsam are best known as the band that Jason Newsted was with before he left to join Metallica. But they’re more than that. Far more. Flotsam and Jetsam have been a part of the scene for four decades now, and this week they release their fourteenth studio album, “Blood in the Water.” Of the “Big 4” of thrash, only Megadeth has matched that accomplishment.

Vocalist and founding member Eric “A.K.” Knutson has a melodic growl on this album that matches anything you’ve heard from these power-metal bands over the years. In the track “A Place to Die,” Knutson’s voice takes on a quality that reminds me of Geoff Tate (formerly of Queensrÿche) with a few accents of Ronnie James Dio dropped in for flavor, but with a rougher edge. As the only member of the band to remain through most of the band’s line-up changes, it’s fair to say Knutson’s voice is one the hallmarks of Flotsam and Jetsam, and he doesn’t let his foot off the gas on this new album.

A signature of thrash metal is the blazing tempos and driving rhythm sections, and that signature is writ large on “Blood in the Water.” Ken Mary behind the kit and Bill Bodily on the bass form the backbone that every track is built around. “Walls” is a perfect example, with the galloping double-bass drum work and the persistent grind of the bass guitar. It takes a breather during some of the choruses in the song, but it’s never far away from picking up that speed again.

The guitar-work from Michael Gilbert and Steve Conley is just amazing. “Cry for the Dead” is a showcase on this album, from the easy, single-note melodies to the ripping hooks in throughout, the song runs the gamut of what a great guitar player can bring to a rock track.

“Blood in the Water” is 12 tracks covering just short of an hour. It feels shorter because of the racing tempos, but the songs aren’t rushed. They each have their moment to shine, and any of them would fit in a “definitive thrash” song list. For anyone that’s been a fan, all the signs of why you’ve been on the ride for all these years are there. Anyone that’s new to the genre or is only familiar with the “big names,” this is a great album to jump in on and expand you thrash vocabulary.

No matter which camp you might fall into, though, one thing is certain: Flotsam and Jetsam may not be the household brand of others in their category, but they’ve also never given up, given in, or slowed down. And they’re showing no signs of letting up any time soon.