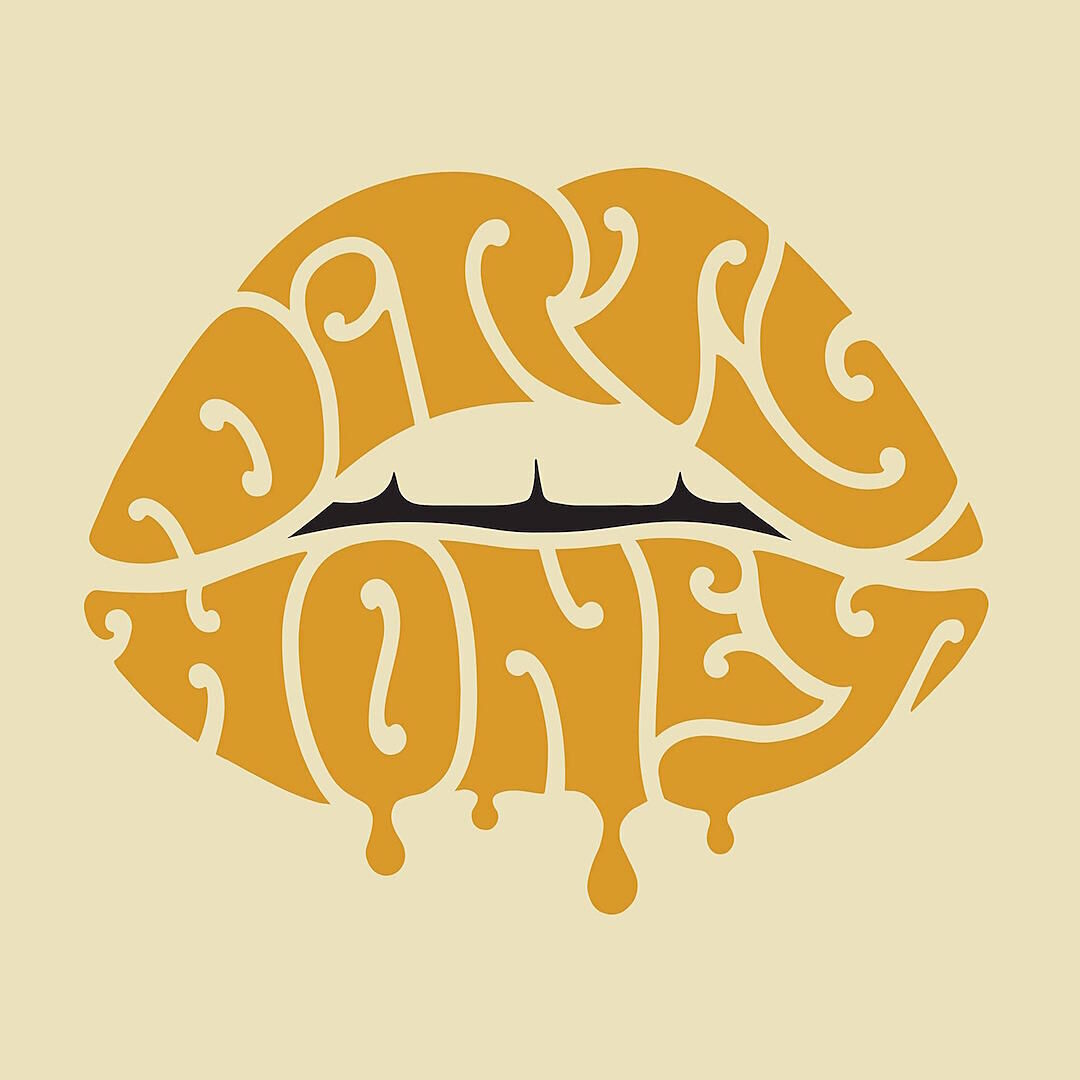 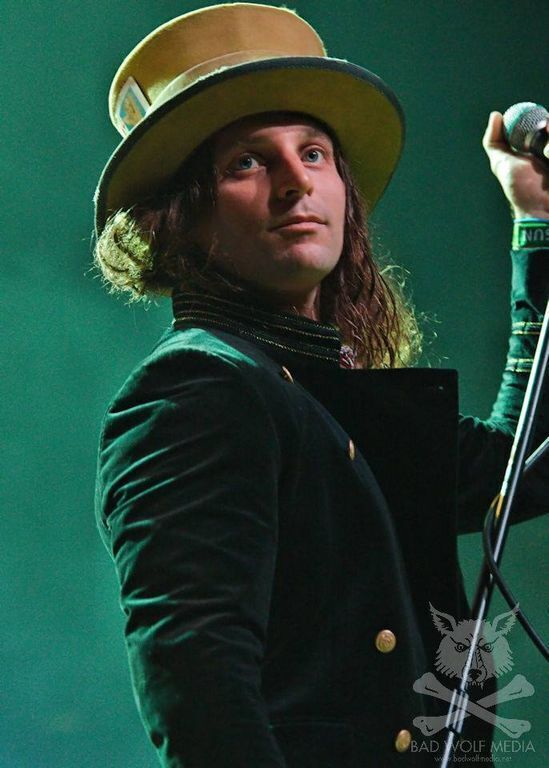 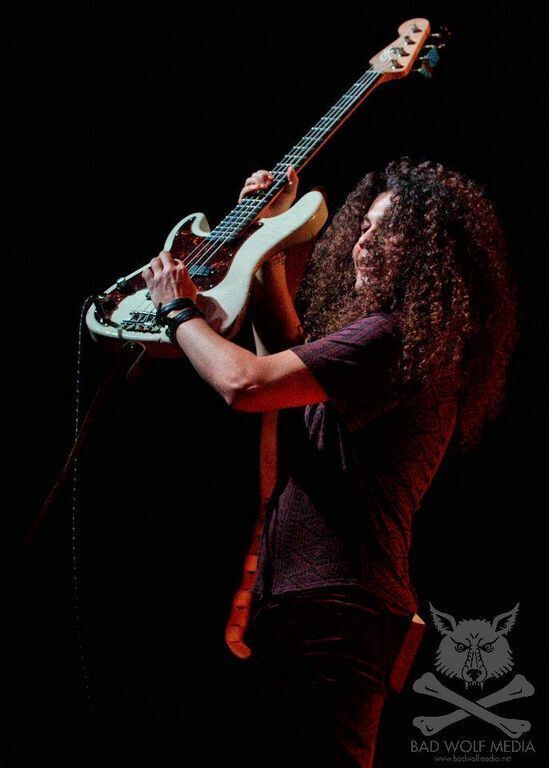 The last time (which was also the first time) I was able to talk with Justin Smolian, bass player for Dirty Honey, the band was in the middle of a headlining tour, coming off of a year where they opened shows for Guns N Roses, The Who, and Alter Bridge. At the time, Smolian told me they were looking to head back to Australia to record their follow-up to their break-out EP, which he expected to be released sometime in the summer.

That was in February of 2020. And we all know where the story goes from there.

The game plan changed and the calendar shifted, but the bumps in the road haven't seemed to had much of an effect on the LA-based rock band's efforts. Rather than going back to the Australian studio they'd used previously, Dirty Honey — Smolian on bass, Marc Labelle on vocals, John Notto playing guitar, and Corey Coverstone behind the kit — along with producer Nick DiDia took their show to Hollywood and the Henson Studios there.

The first full-length album, also titled "Dirty Honey," came out on April 23 and promptly found itself in the number two spot on the Billboard hard rock album chart, and in fifth place on the current rock albums chart. These would be amazing positions for any album, but when you consider that Dirty Honey still isn't signed with a record label, it becomes both astonishing and unheard of. But this is the same unsigned band that was the first to ever get a number one on rock charts with the first single, "When I'm Gone," from their debut EP.

The lead single and album opener, "California Dreamin'," hit number 14 on the mainstream rock chart, and they don't let their foot off the gas for the entire run of eight tracks on the album.

"Gypsy" is an up-tempo, swinging rock number. It's definitely got a place waiting in the pantheon of great driving songs. "On the run, livin' like a gypsy!" With a killer hook and a sing-along-ready chorus, I think this song is going to be a huge part of the band's live shows.

"Another Last Time," is a gritty, dirty blues song that hits all the right chords (metaphorically; I assume literally, too, since it's their song). A moanful song of a couple calling it quits, again, when they have "one more go-'round before we say good-bye" as the guitar just wail through the tears.

Showing the band's roots as a blues-rock band, "Tied Up" sounds like it could have come straight out a 1976 Aerosmith set list. The high-hats are ringing while the bass is driving and thumping under the six-string magic, with all of it playing along to Labelle's raspy vocals rising and falling. Unless my ears (or the band) are playing tricks on me, there are one or two female vocalists giving harmonic accents at the end of the track that just blend in perfectly.

I'm not a musical expert, but I think if anyone wanted to know what new Led Zeppelin might sound like if things had worked out differently, "Take My Hand" is probably going to give a pretty good estimation. Coverstone's drum-work is just flowing through the fills, making it seem effortless, while Smolian's bass brings a funky groove that's infectious. And Notto's work on the guitar is playful and even subtle, until it's time for the solo, and then it just blazes out of speakers like a light in the dark.

The album consist of eight tracks running right around 30 minutes. That fits with what bassist Smolian told me last year.

"If we have a full-length album, if every song is amazing, then we'll put out a full album," he said last February. "But if we have ten or twelve songs and feel that six or seven are amazing? Then we'll just put those out."

That dedication to putting out only what the band considers the cream of the crop shows through in this album, and it's one more point they score for not being beholden to a record label.

This review is late from the release, because I'm really just been enjoying the album so much. But I know a lot of people out there are looking for something new to grab hold of. Luckily, you don't have to wait, because Dirty Honey's "Dirty Honey" is available to purchase right now.