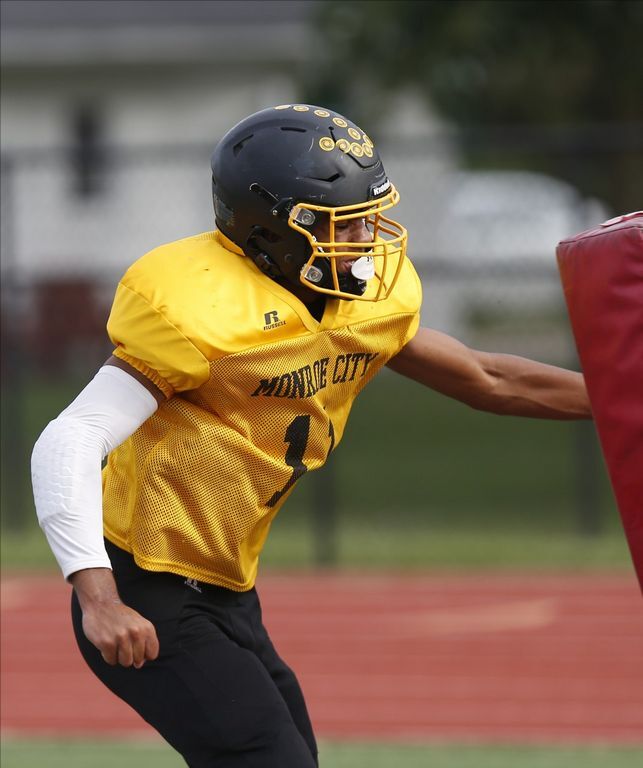 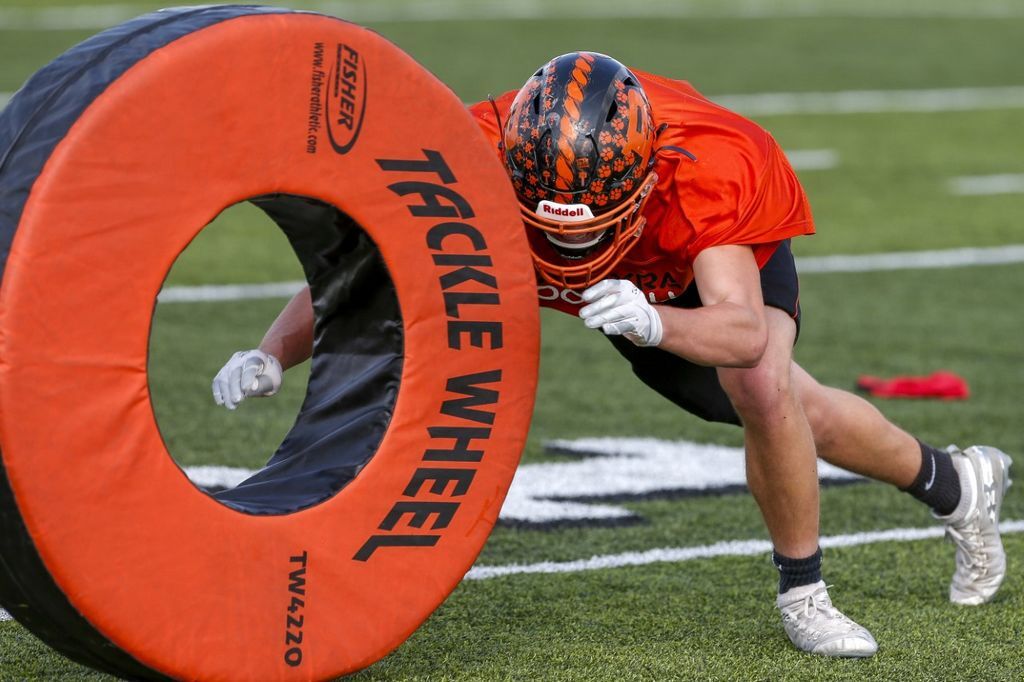 Clarence Cannon Conference rivals Monroe City (3-1) and Palmyra (4-0) will battle for the Mayor's Cup on Friday at Palmyra High School in a pivotal game for both teams.

“I firmly believe this is one of the most spectacular rivalries in Missouri,” said Monroe City head coach David Kirby. “You have two schools, communities and teams that love competing against each other. The result will give one group bragging rights for the whole year.”

“This is a great rivalry (and) it goes much deeper than the Mayor's Cup,” Miles said. “I played in the (Palmyra and Monroe City games) back in the 1980s and it has always been huge. There is not much love between the two cities.”

Monroe City has won four out of the five last meetings between the two schools, dating back to the 2016 season.

The last time Palmyra defeated Monroe City in a regular season game was back in 2015, when they came away with a 33-12 win.

“We are always pumped to play MC and we would love to get the Cup back in Palmyra,” Miles said. “So we hope to play the best we have all year and will take the outcome for what it is.”

Monroe City started the season out with three straight wins over South Callaway, Winfield and South Shelby. Monroe City outscored its opponents by a 142-52 margin three weeks into the season.

In Week 4, Monroe City was shutout by conference rival Centralia, 18-0, and hopes to rebound this week in Palmyra.

“We are focused on improving our offensive line play,” Kirby said. “Many missed blocking assignments occurred during the Centralia game. If we can eliminate those missed assignments, then we can be a very dynamic group.”

“They played a great team last week in Centralia, so that doesn't mean anything,” Miles said. “They will be loaded and ready to go offensively this week, and ready to prove a point. We will have to play the best we have all year to keep them in check.”

Palmyra has defeated O'Fallon Christian, Bowling Green, Hallsville and Brookfield this season. The Palmyra defense has shutout two teams and they have outscored their opponents by a 126-22 margin.

“Our offense is what it is and we will continue to do what we do and try to get the hot guy the ball,” Miles said.

Kirby said the Palmyra game is a huge game for Monroe City and the team has been working to improve its blocking and tackling.

“We need to focus on improving our offensive and defensive line play,” Kirby said. “Whoever can control the line of scrimmage will most likely come out victorious.”