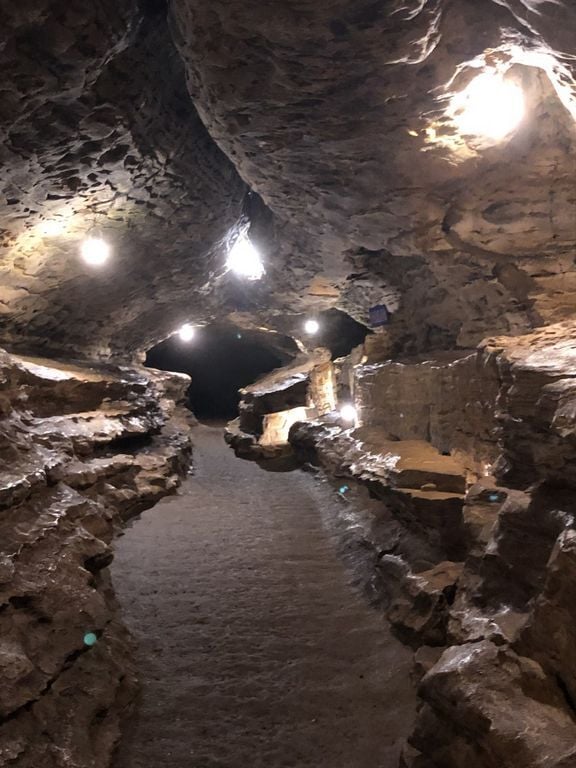 A view of the inside of Mark Twain Cave, which is a maze-like cave that includes some narrow passages. 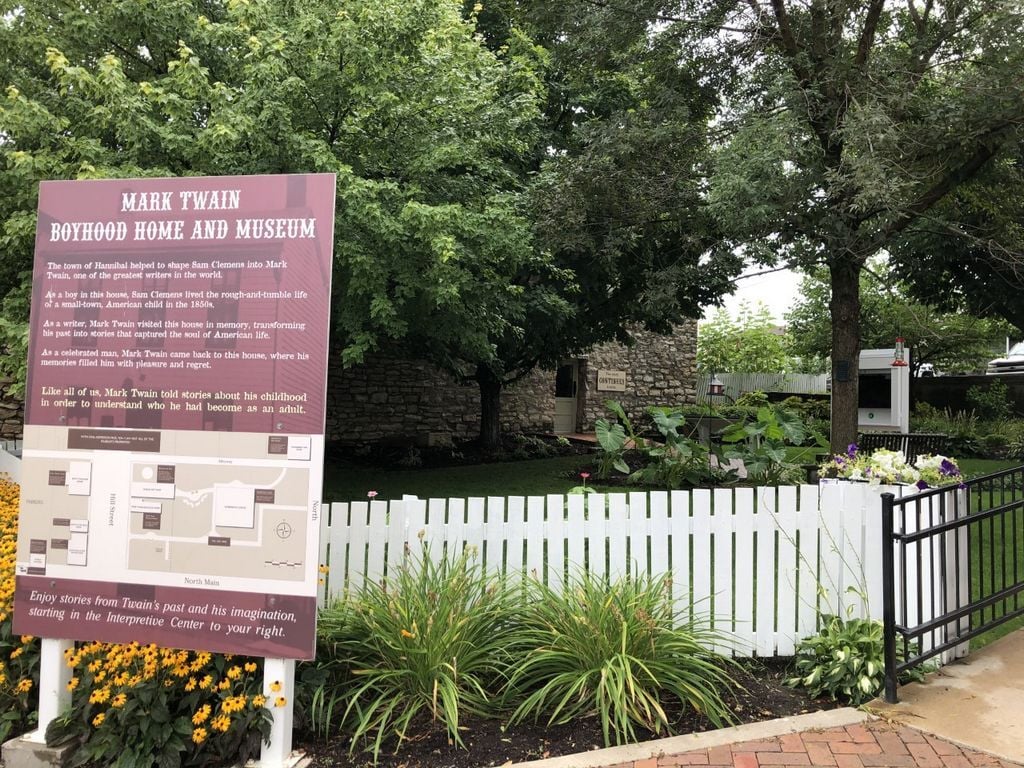 The boyhood home of Mark Twain, which is located in downtown Hannibal.

A view of the inside of Mark Twain Cave, which is a maze-like cave that includes some narrow passages.

The boyhood home of Mark Twain, which is located in downtown Hannibal.

HANNIBAL ❘ Tourism-based businesses within Hannibal have been working hard to navigate day-to-day operations during the coronavirus pandemic and in tough economic times.

Like other non-essential businesses, tourism-based industries in Hannibal had to close down during the six-week long stay-at-home order issued by Gov. Mike Parson, which expired on May 4.

Austin Curry purchased Mark Twain Cave earlier this year and closed on the sale during the six-week shutdown.

“Everything seems to be going well for us,” Curry said. “We had some restrictions and what not, but I can't complain about what's happened this year.”

When Mark Twain Cave re-opened, it originally limited tours to 10 people or less. It later opened up to 30 people to a tour, which run anywhere from 15 minutes to an hour from each other, depending on how busy it is.

Mark Twain Cave staff regularly sanitize the premises and encourage guest to wear masks, although they are not mandatory. The cave itself is a maze cave that has some tight spots, but the Mark Twain Cave staff has figured out a way to run their tours and maintain social distancing.

“It works out pretty well,” Curry said. “When a tour goes in, you'll have your group of people in watching the movie, and as they are going in, the group is coming out of the cave. It's kind of like clockwork, it works really well so you don't have a bunch of people in there all at once.”

Another popular tourist destination in Hannibal is the Mark Twain Boyhood Home and Museum, located downtown.

Mark Twain Boyhood Home and Museum executive director James Lundgren said the museum has taken out some loans and participated in the paycheck protection program due to be closed for two months earlier in the year.

“We obviously do have a lot of attendants this time of year,” Lundgren said. “Where it's really going to have an impact is six months down the road because normally this time of year we are operating with a surplus, which is used to fund our operations in the winter.”

Since re-opening, the Mark Twain Boyhood Home and Museum has taken extra safety precautions. Among the new measures include daily sanitizing of the building, putting up plastic shielding to protect their cashiers and having their employees wear masks.

Staff at Mark Twain Boyhood Home and Museum have also taken steps to clear out extra space to ensure social distancing and have their staff social distance when interacting with guests.

Lundgren said the museum has tried to keep its day-to-day operations as normal as possible.

“We encourage people to wear masks and have them available at cost if someone wants to buy one, but we have not reached the point were we are requiring it,” Lundgren said. “We are following our state's guidelines on that since there is no statewide order on that.”

Unlike in past year's, tourist attractions are not getting as many group visits by places like schools and churches.

“They definitely cut that back this year,” Curry said. “That's normally in April and May with school group field trips, and we haven't seen many of those.”

The uncertainty regarding the economy and the spread of COVID-19 has left the tourism industry nervous about the future.

Lundgren said he is cautiously optimistic that the Mark Twain Boyhood Home and Museum can thrive and things will return to normalcy.

“We do not feel that we are in danger of having to close permanently,” Lundgren said. “We may have to take out some loans to get us through this period right now, but we believe we have a strong enough following that we will be able to endure.”