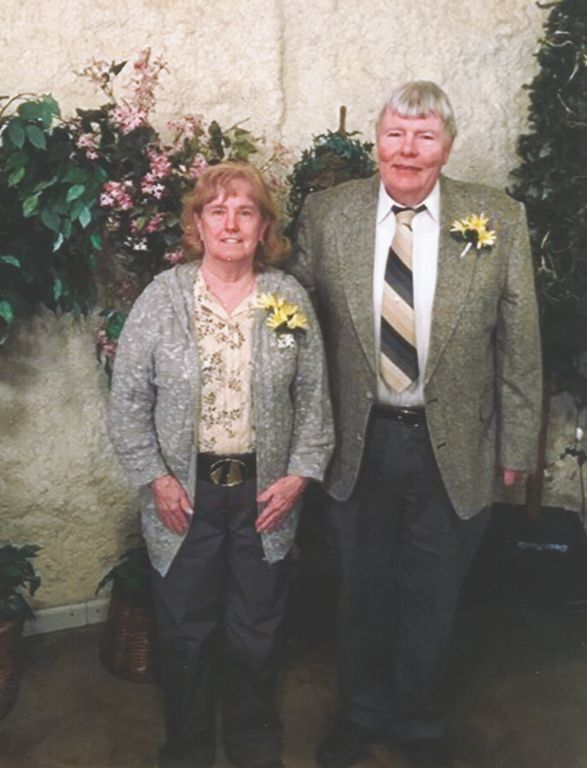 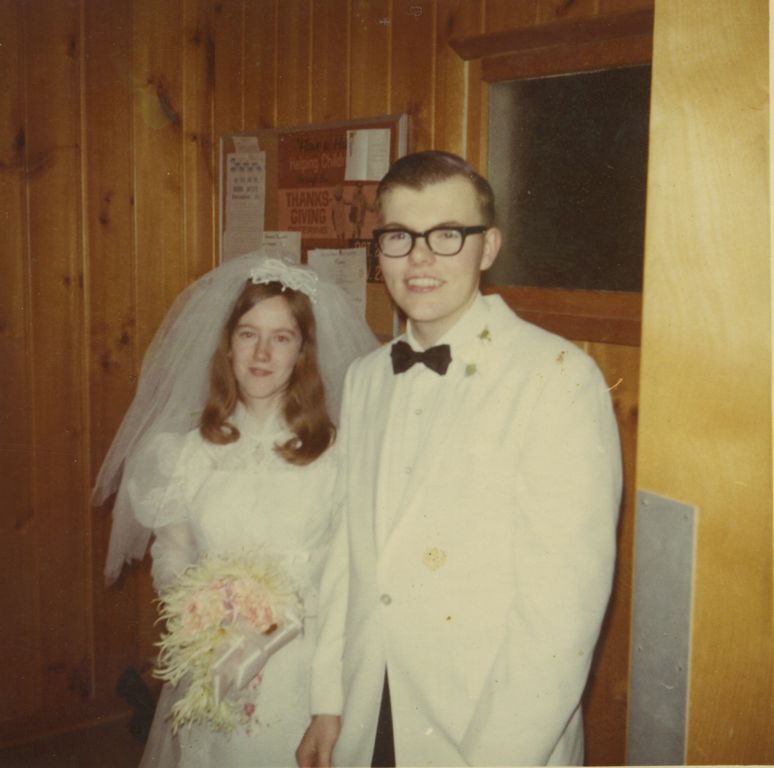 The former Charlotte Calvert and Estel Hawkins were married at the Warren Baptist Church in Warren, Mo. on Feb. 7, 1970, by the late the Rev. Richard Bridgett.

They have two daughters, Susan Hawkins (Chad Majors) of Hannibal and Mary Schappaugh of Monroe City; and a son, Mark Hawkins (fiancee Nicole Bichsel) of Monroe City. They also have three grandchildren and three stepgrandchildren.

The couple lives on the family farm in rural Monroe City. They plan on doing a road trip on old Historic Route 66 this summer.