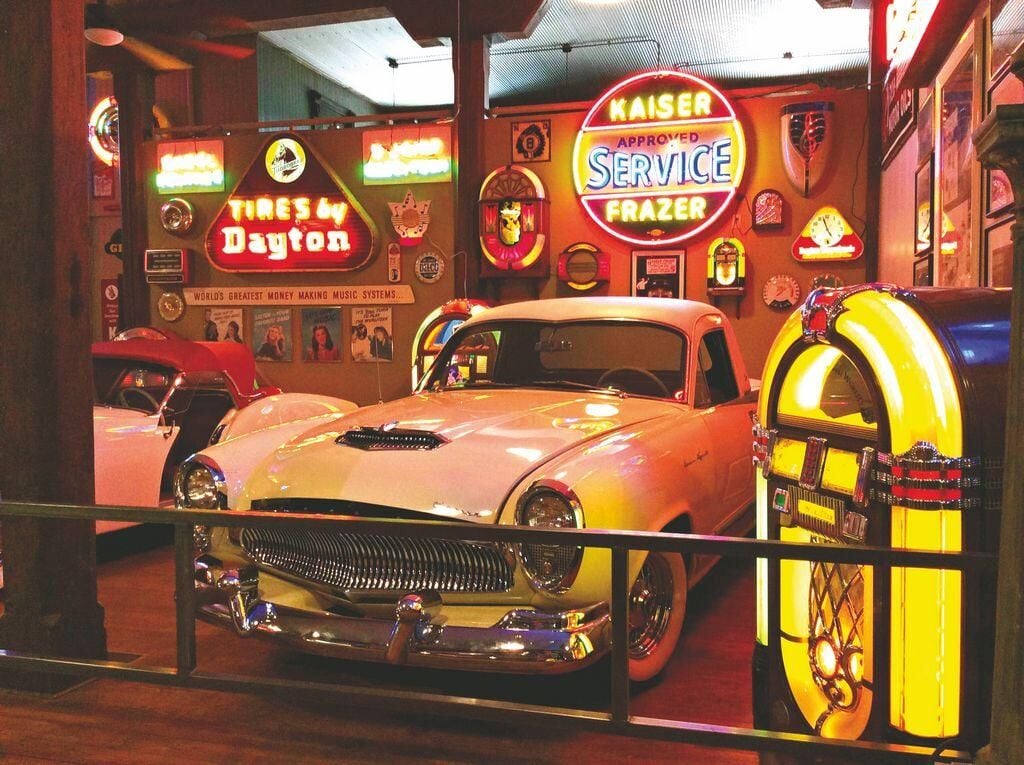 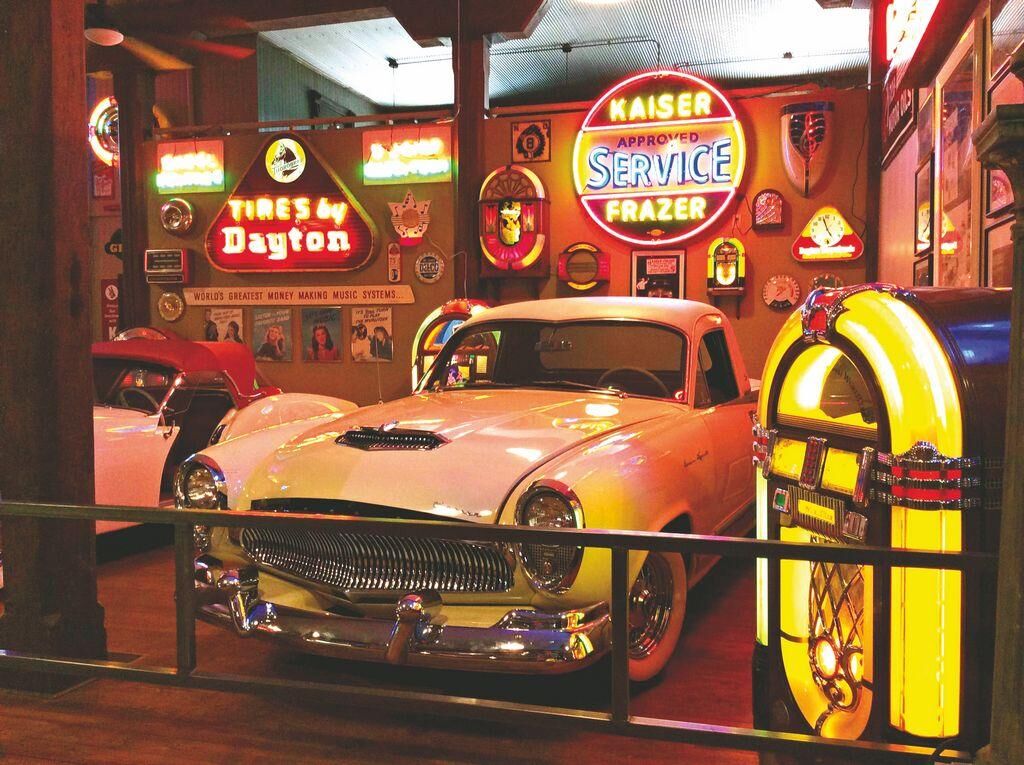 Tourism in Missouri enjoyed a banner year in 2016, according to information released earlier this month by the governor’s office. Helping the state set new visitor-related records was the city of Hannibal.

“In Fiscal Year 2016, Hannibal had a record-breaking year for tourism. We experienced a 15.21 percent increase over the same period as last year,” said Gail Bryant, director of the Hannibal Convention and Visitors Bureau (HCVB), noting that this was the fifth consecutive year in which Hannibal has seen a growth in tourism.

According to a report by Tourism Economics, a division of Oxford Economics, Missouri welcomed 41.7 million visitors, a 3.2 percent increase from the previous record of 40.4 million in Fiscal Year 2015.

Unlike the state, which relies on marketing research to determine its level of visitation, lodging tax receipts are a primary barometer Hannibal uses to determine its tourism success. Bryant notes there are “other trends and qualitative data that we track during our advertising campaigns (which) usually indicate if we are trending toward positive results” for the year.

“This summer, there were several weekends in a row where the Mark Twain Riverboat’s dinner cruise was completely sold out,” she said. “Discussions with shop and attraction owners citing good numbers and sales figures also reiterated the data we were receiving. Requests for Hannibal visitor guides were also up, with our office sending out over 12,000 guides by bulk mail. This does not include the number of times the guides were downloaded off of our website or accessed online.”

Determining that it was a record-setting year for tourism in Hannibal is easier than coming up with a specific reason for 2016’s success.

“We had many good things going for us this year and keeping to our marketing plan has proven to be successful,” said Bryant. “The historic downtown and many local organizations do a wonderful job of planning very popular special events. Events bring new and repeat visitors and add an extra incentive for visiting Hannibal in addition to the wonderful attractions we have. The Hannibal Convention & Visitors Bureau earmarks a portion of our marketing budget to assist in promoting these events regionally, helping the organization in charge and allowing us to promote special events in niche markets.”

Also contributing to Hannibal’s continued tourism success is the assortment of methods the HCVB uses to promote the community.

“The Hannibal Convention & Visitors Bureau once again received a state marketing grant, allowing us to expand our marketing mix, utilizing traditional, online and social platforms,” said Bryant. “Our website – www.VisitHannibal.com - which was relaunched last year, has continued to see growth due to its optimization.

“The increased leisure river travel trend makes the Port of Hannibal a Mississippi River highlight. The passengers on these ships are thrilled with the warm welcome they receive in Hannibal and are interested in our Mark Twain history and the culture of our historic river town.”

The state’s tourism success in 2016 did not shock Bryant.

“Missouri has so many unique destinations to experience, from the great outdoors to our urban centers,” she said. “With such a wide variety of attractions and places to visit, it takes a good team to communicate the right messages to the right people. We have had great experiences in partnering with the statewide departments and organizations including the Missouri Division of Tourism, Missouri Travel Council and the Missouri Association for Conventions & Visitors Bureaus. It comes as no surprise that our state’s tourism numbers are up.”

Efforts are already in the works to boost Missouri’s tourism numbers next year. The state’s FY17 budget includes an additional $3 million to expand the Division of Tourism’s marketing efforts.

As for tourism in Hannibal in the year ahead, optimism is already running high.

“We are excited about 2017,” said Bryant. “With additional attractions to promote, such as the new exhibits in the Becky Thatcher House, the Karlock’s Kars & Pop Culture attraction, the Sodalis Nature Preserve, and ongoing improvements to historic downtown and the riverfront always increase the excitement for the visitors. We also work with great marketing partners, and we look forward to continuing our success in promoting everything Hannibal has to offer.

“Right after the first of the year, we move into our tour operator marketing timeline, and having new itineraries to share with group leaders keeps Hannibal as a top-of-mind destination as they plan their bus trips.”