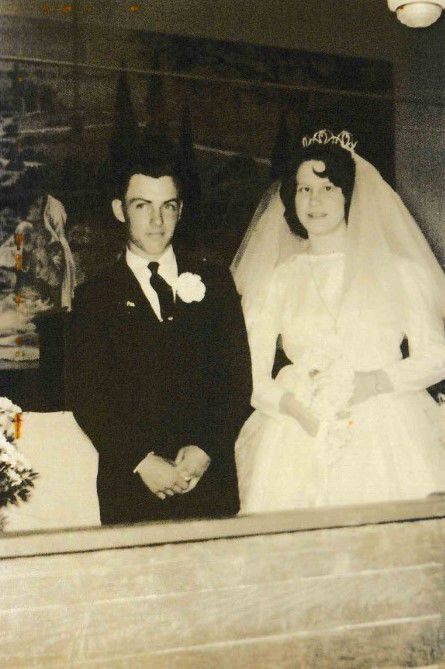 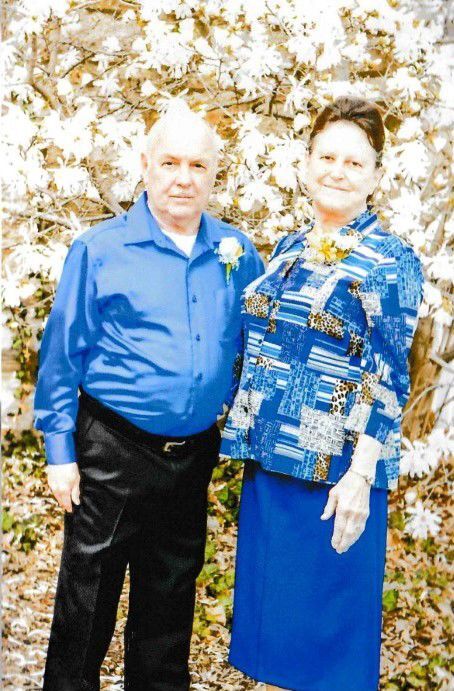 Mr. and Mrs. Junior Wisdom, of Hannibal, will celebrate their 55th wedding anniversary on April 2, 2021.

Junior Wisdom and Shirley Reeves were united in marriage on April 2, 1966, at the Pentecostal Church of God in Hannibal. The Rev. Paul Ludeke officiated.

Attendants were J.A. and Ruth Gibbons.

Mr. Wisdom is the son of the late Lenora Wisdom and the late Rev. Treffie Wisdom.

Mrs. Wisdom is the daughter of the late Clarice Reeves of Hannibal and the late Elto Reeves.

They are the parents of two children, James Wisdom, of Hannibal, and Cindy Sharp, of Daytona Beach, Fla.

They also have two great-grandchildren, Sophie Wisdom and Benson Guthrie.