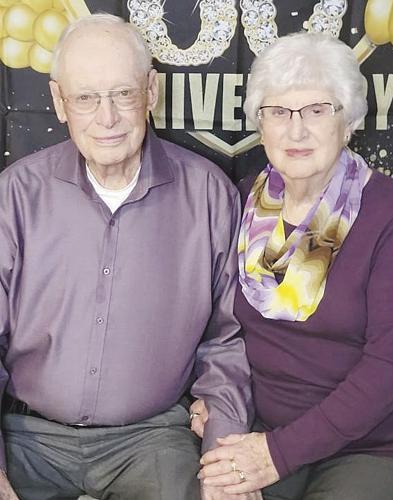 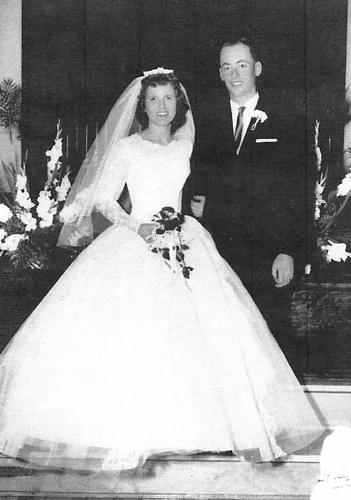 Raymond and Marjorie Gottman of Monroe City, Mo., are celebrating their 60th wedding anniversary with their children and grandchildren on the family farm.

Mr. Gottman and the former Marjorie Williamson were married April 9, 1961, at the Methodist church in Paris, Mo.

Raymond is still an active cattle farmer and Marjorie is involved in Women on Mission and Bethel Association Activities.