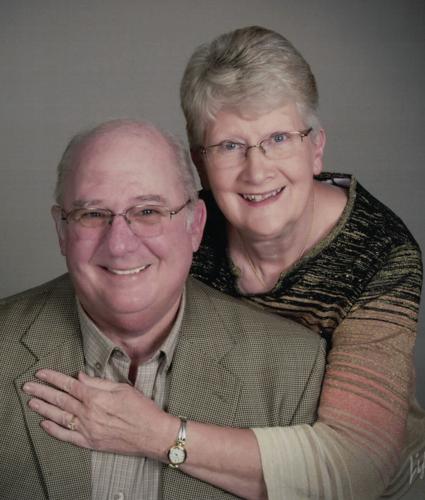 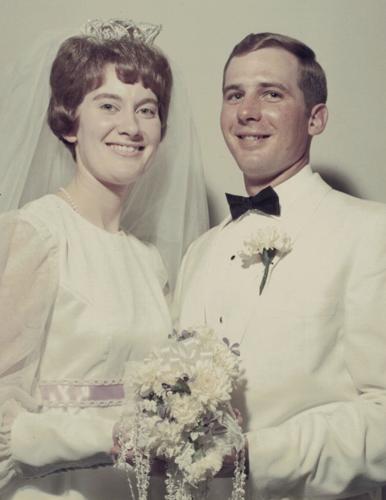 Larry B. and Connie L. (Meeker) Craig of Hannibal, are celebrating their 50th wedding anniversary with family and friends.

Captain Larry B. Craig (U.S. Army) and the former Connie Lee Meeker were married May 30, 1971, at Christian (Disciple of Christ) Church in Eldora, Iowa.

Larry is the son of the late Archie B. and the late Verlie May Craig of Hannibal.

Connie is the daughter of the late Dale Meeker and Fran Meeker of Eldora, Iowa.

They are the parents of Catherine Lee (Cameron II) Caffee of Shippensburg, Pa. and Andrew B. Craig of Mexico, Mo. They have five grandchildren: Cameron III and Caitlyn Caffee, and Mason, Morgan, and Reagan Craig.

Larry retired in January 1993 as a Lieutenant Colonel from the U. S. Army having severed almost 25 years in the Infantry and served as the Executive Director of the Hannibal Area Chamber of Commerce for 10 years. Connie was a homemaker for the family and then served various administrative positions at Hannibal-LaGrange University until her retirement in 2012.

They both enjoy serving the Lord, their community, helping to serve others in their times of need, spoiling their grandchildren and looking forward to the day when they can help spoil their great grandchildren.

Mr. and Mrs. Craig are members of Fifth Street Baptist Church in Hannibal.